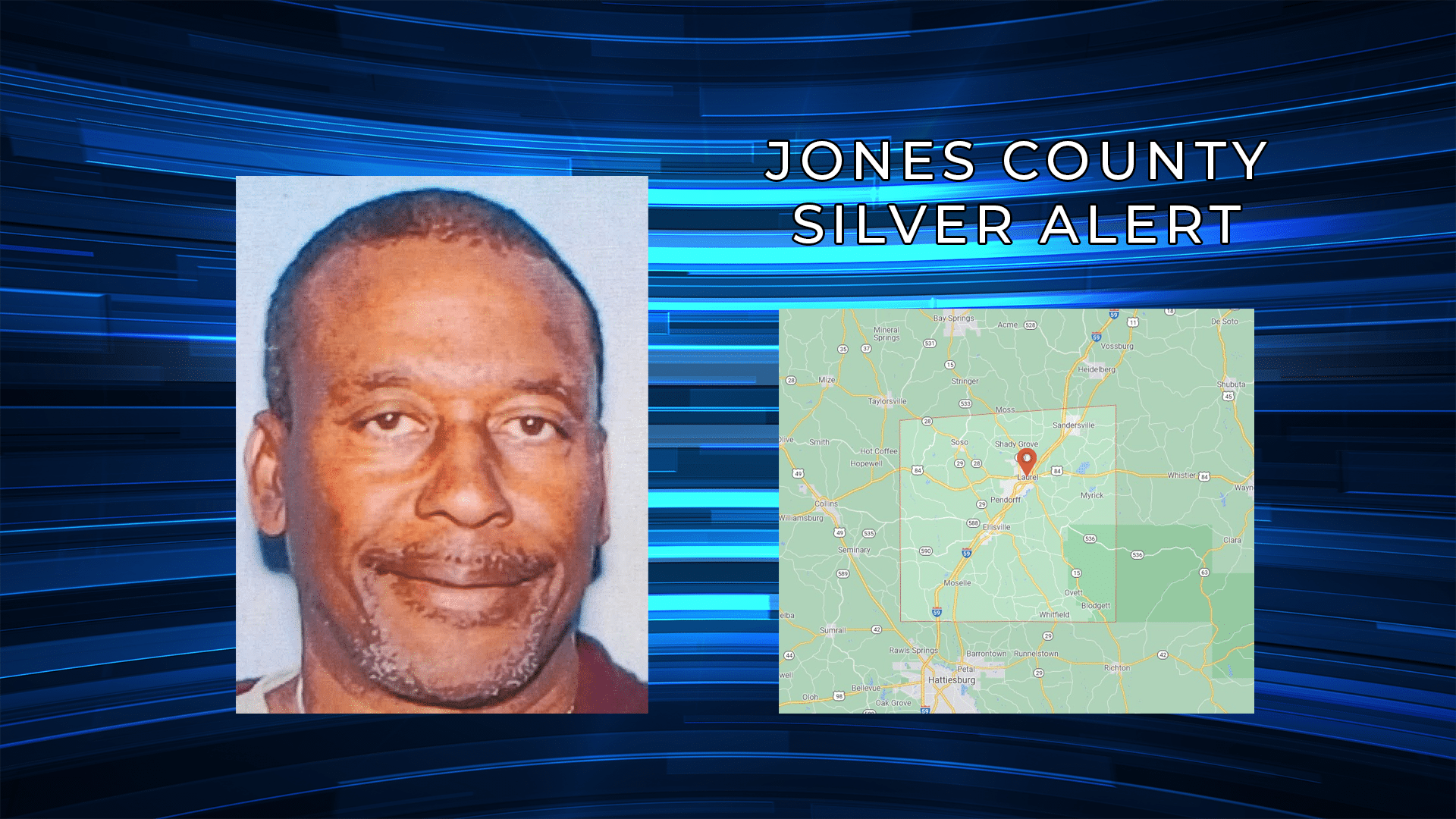 The Mississippi Bureau of Investigation has issued a Silver Alert for 58-year-old Mark Gressett of Laurel, MS, in Jones County.

He is described as a black male, five feet ten inches tall, weighing 175 pounds, with black hair and brown eyes.

He was last seen Oct. 19, at about 8 p.m. in the 900 block of 14th Avenue in Jones County, wearing blue plaid pajama bottoms and a black and red tank top with white letters that say “Jamaica.”

Mark Gressett is believed to be in a 1996 black Chevrolet S-10 traveling in an unknown direction.

Family members say Mark Gressett suffers from a medical condition that may impair his judgment. If anyone has information regarding the whereabouts of Mark Gressett, contact Laurel Police Department at 601-425-4711.