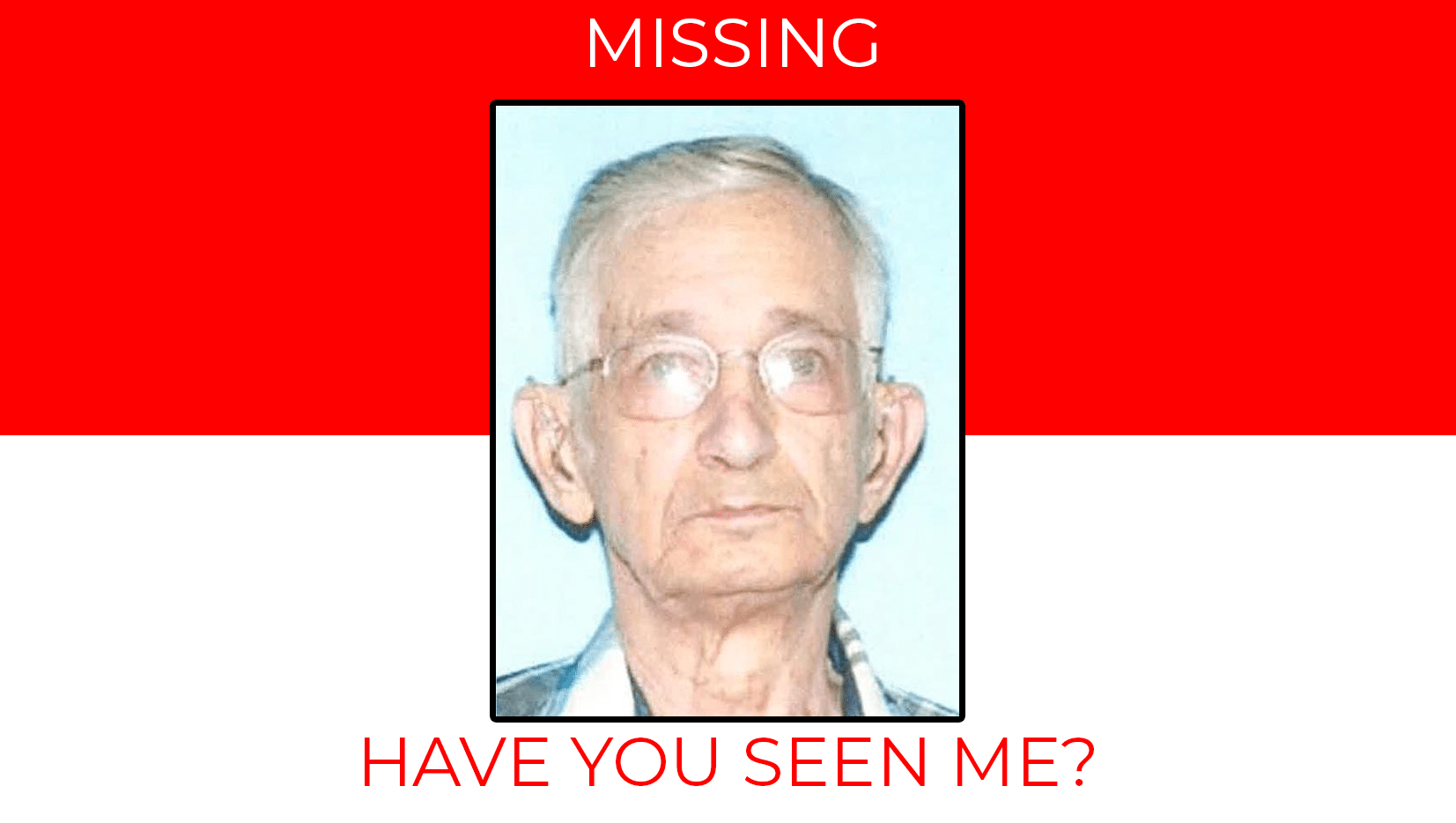 The Mississippi Bureau of Investigation has issued a Silver Alert for 87-year-old Howard Eugene Phipps of Hernando, MS, in Desoto County.

He is described as a white male, five feet eleven inches tall, weighing 118 pounds, with silver hair and green eyes.

He was last seen Monday, September 20, 2021, at about 9:00 am in the 2300 block of Mount Pleasant Road in Desoto County, wearing a green and yellow plaid shirt, blue jeans, black shoes, and a baseball cap.

Howard Eugene Phipps is believed to be in a 2011 black and white Mini Cooper bearing MS tag DAM8053 traveling in an unknown direction.

[Update] Phipps has been found and is safe.