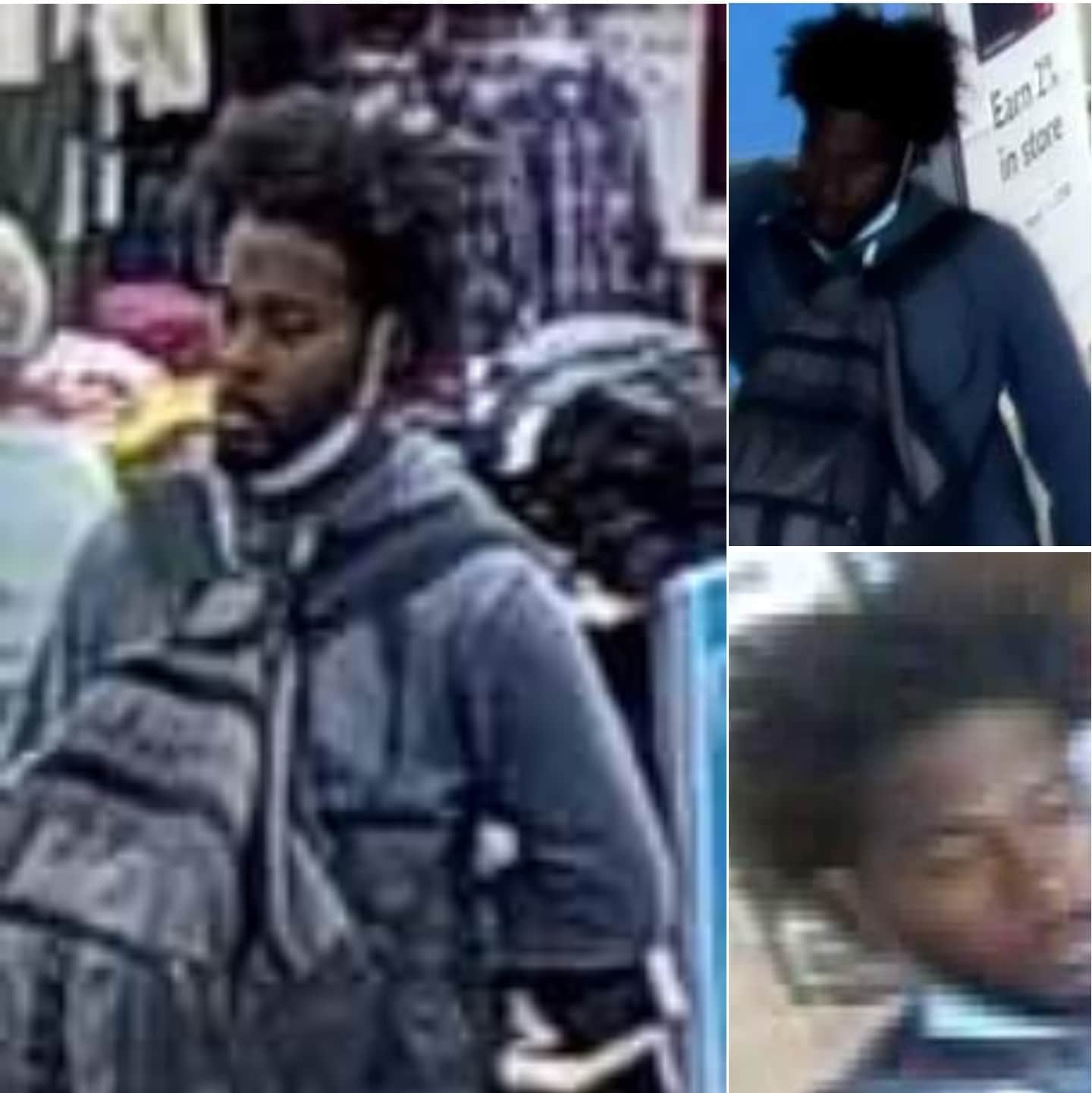 A post made by Biloxi Police Department to identify a shoplifting suspect has sparked outrage on social media Wednesday.

The post included photos from surveillance cameras at a Walmart Supercenter in Biloxi depicting a Black male carrying a backpack.  The man is accused of stealing Deli wrap sandwiches valued at around $10.

The post has generated over 300 comments as of the time of this writing, most of which express sympathy for the man who, they presume, was forced to steal to have something to eat.

Many commenters question the need to prosecute a theft of such low value, while others are upset that the announcement was made publicly.

Still others insist that a crime has consequences.