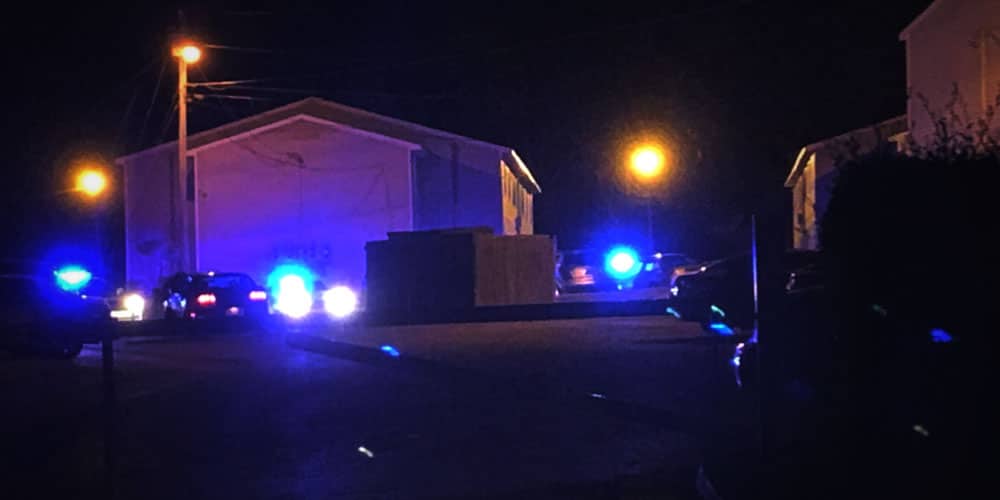 Just before 10:50 p.m. Monday night, numerous calls came into the 911 call center of a shooting at the New Main Apartments at 2727 Alcorn Drive.

Police were on the scene at 10:52 p.m. and confirmed a man was shot numerous times in the legs. 911 reported over 20 calls of shots fired while another resident of New Main reported several bullets holes in her apartment.

Reports over the radio indicated bullet holes in the side of building 200.

A massive police response quickly sealed the crime scene and cleared the way for Fire Medic 20 to attempt to assist the gunshot victim.

This story is breaking now and we will update information as it becomes available.