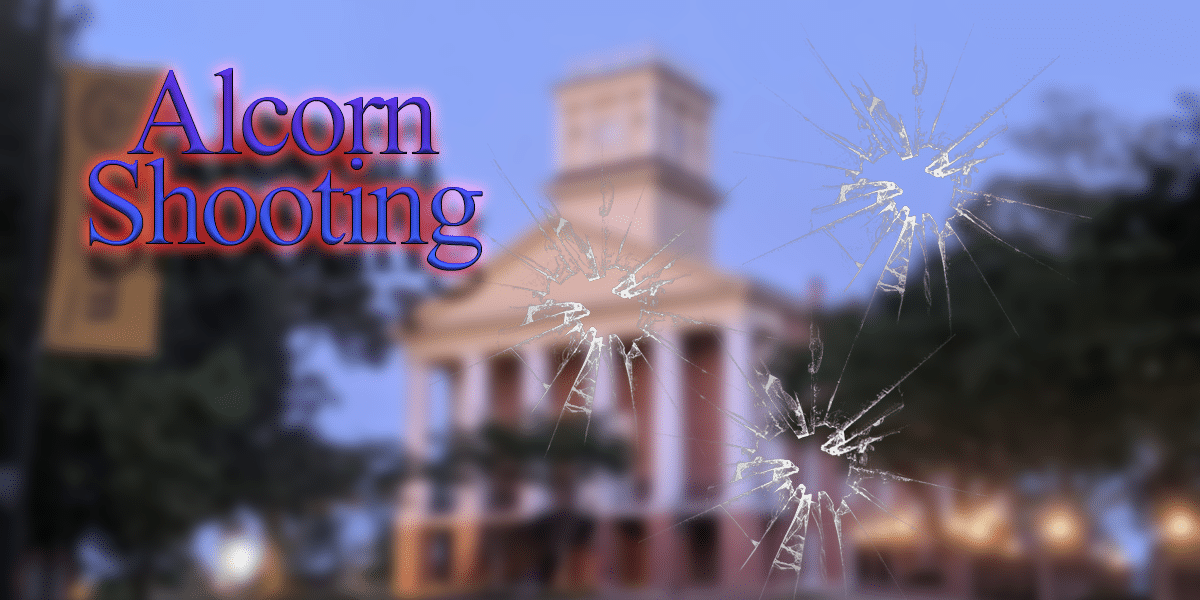 The Alcorn Campus Police Department is investigating an early morning shooting that occurred around 3 a.m. on campus near the new dorm parking lot.

In a campus alert, the assailant is described as a dark complected black male with dreadlocks.

Claiborne County Sheriff Edward Goods deferred comment on the matter to Alcorn Chief of Police Doug Stewart, saying his office would provide any assistance possible to the university.

Chief Stewart said an investigation into the incident is ongoing and details will be forthcoming.