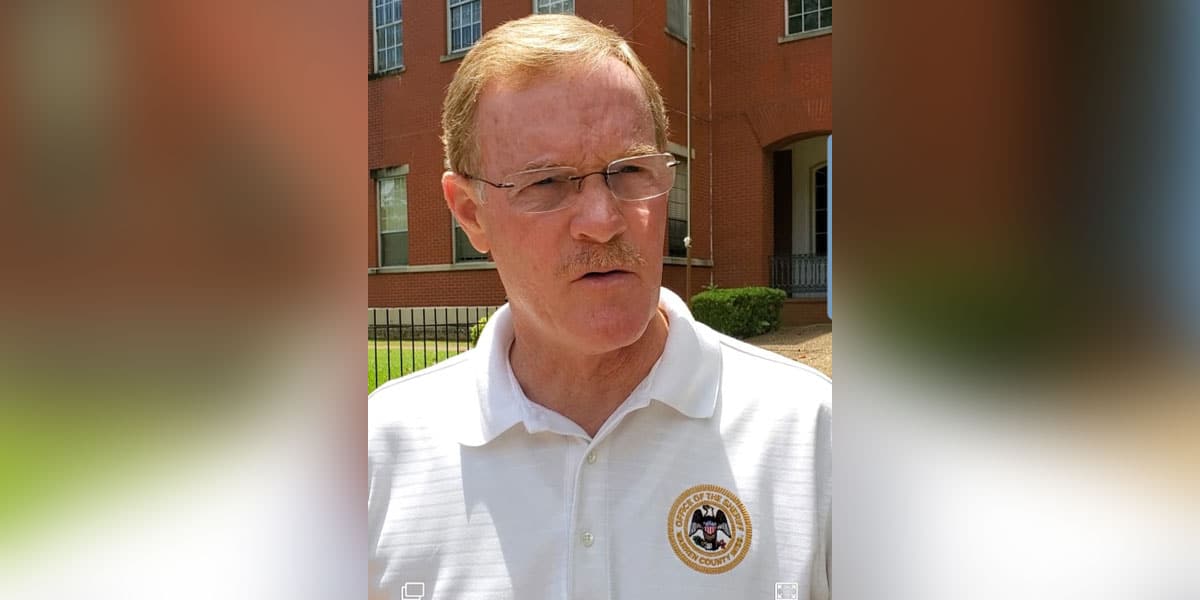 Warren County Sheriff Martin Pace reports that just after 4:30 a.m. Saturday, three Warren County deputies had just completed a call for service and were meeting at the Circle K convenience store at U.S. Highway 80 and 27.

As they arrived, they notice that there was a car on the opposite side of the parking lot with loud talking and yelling. Suddenly, the occupants of the car exited at the same time and there appeared to be a physical altercation. As the deputies were running across the parking lot, one of the individuals pulled out a knife and cut two of the other individuals.

Deputies were able to subdue the assailant and get the knife. A 15-year-old juvenile was seriously injured in the stabbing and taken to UMMC by Vicksburg paramedics. A 24-year-old Warren County woman was also stabbed and was transported to Merit Health River Region.

The assailant is Kasonya R. Jackson, 29, who lists a Tully street address in Vicksburg. Jackson is in the Warren County jail charged with two counts of aggravated assault with a deadly weapon . She is being held without bond until she can appear before the judge. The investigation is ongoing and Sheriff Pace noted, at this point, the relationship of the individuals in the car to each other is unknown.

CPS was notified because of the 15-year-old which was involved in the incident.

The Sheriff went on to praise his deputies saying, “The fact that the deputies were there likely prevented further injuries or even death. The deputies were able to disarm the suspect, stop the assault, render aid and call paramedics immediately.”

At the time of this report there is no update on the condition of those injured or the status of the other individuals in the car.