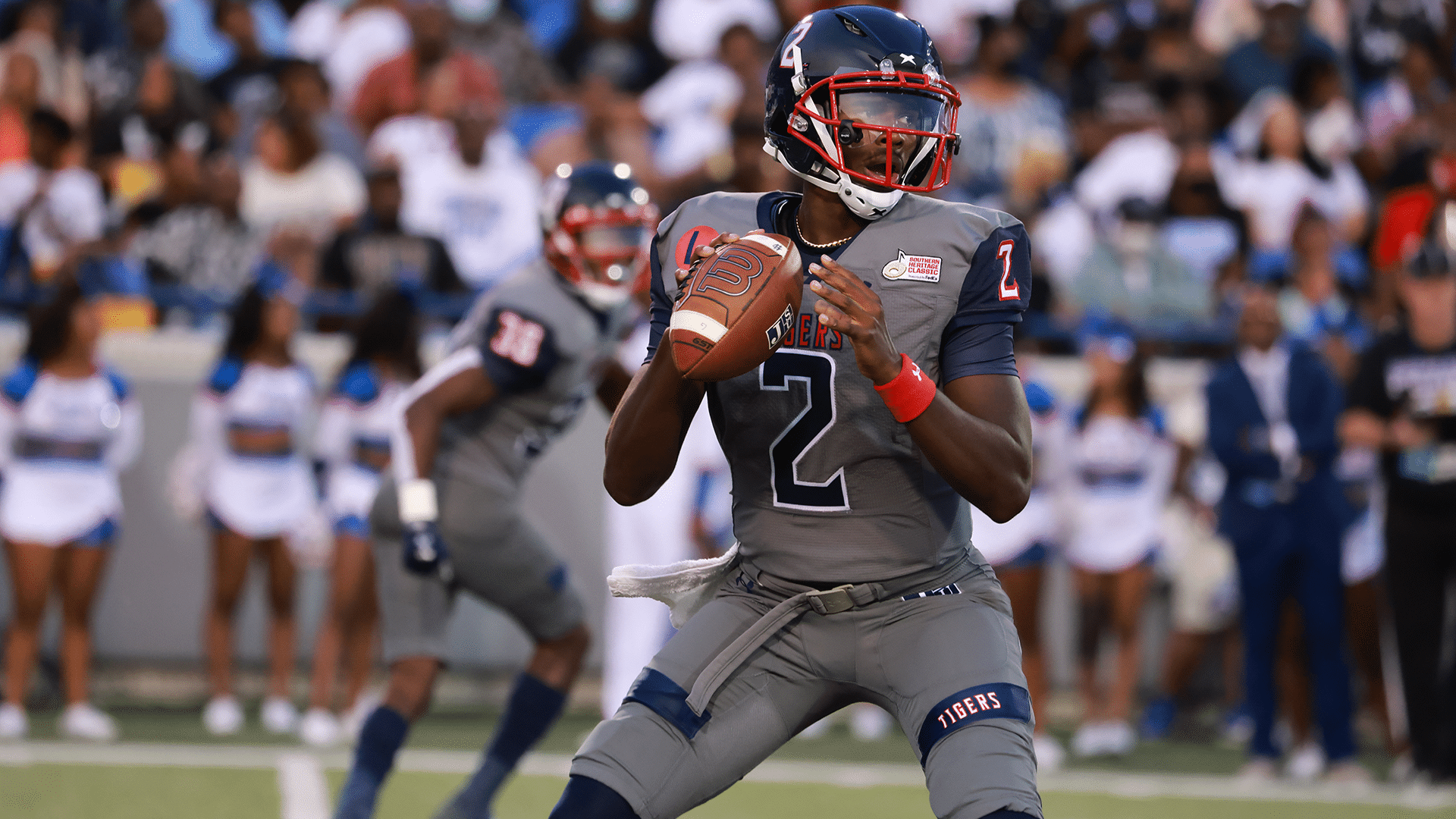 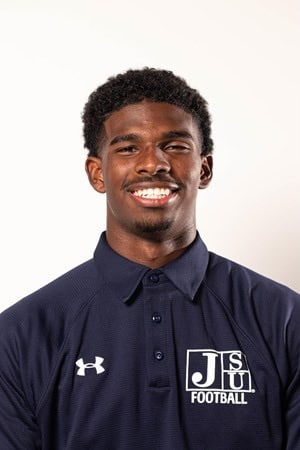 The Jerry Rice Award is given to the national freshman of the year in college football’s Division I subdivision.

Sanders has led the Tigers to a 6-1 record this season and scored five touchdowns in a 42-12 win over Bethune Cookman. He has 17 touchdowns and only one interception and has passed for 1,852 yards this season.

Sanders and is coached by his father, Deion Sanders, at JSU. JSU will play at home on Saturday against Mississippi Valley State University.