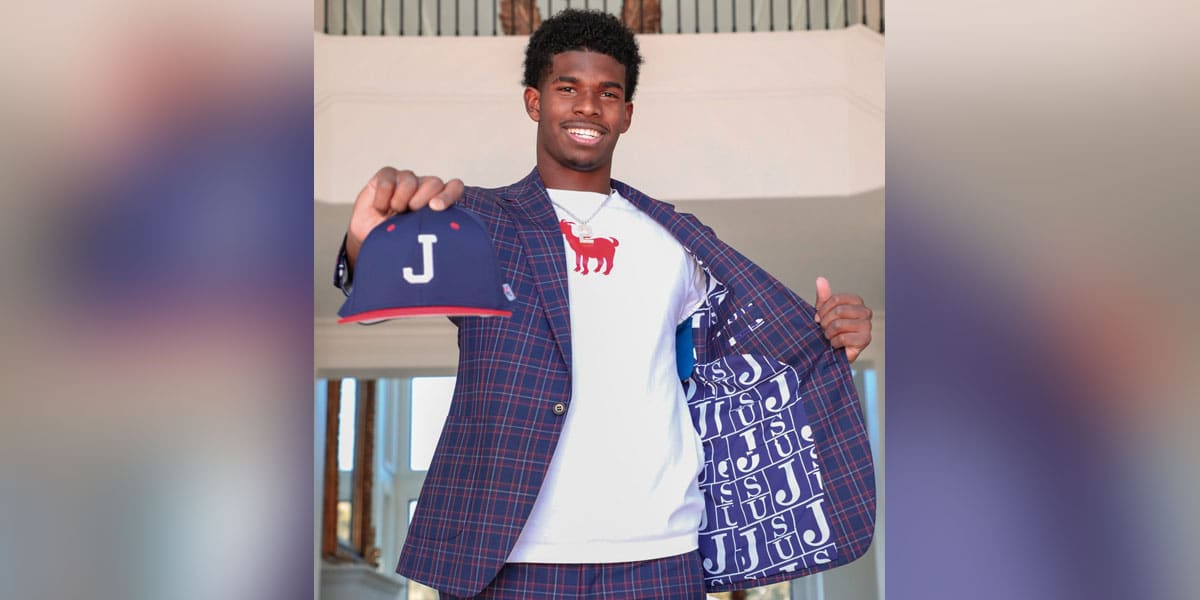 Sanders is a quarterback for Trinity Christian High School in Texas. He originally committed to play football at Florida Atlantic University before his father became the Tiger’s head coach.

Sanders will be a big addition to the Tigers who have struggled over the years. Since Deion Sanders became head coach, the team is attracting more recruits.