Amirah O’Neal has announced on Instagram that she is headed to play basketball at Louisiana State University in Baton Rouge.

“I am excited to say that I have decided to commit to being a student athlete at LSU along side my brother,” O’Neal said.

O’Neal’s announcement came just a couple of months after her older brother, Shareef O’Neal, announced that he was transferring to LSU to play basketball.

THE BROTHER SISTER DUO! Congrats to my sister on committing to LSU💜💛 pic.twitter.com/KBoFW57gwN

LSU has now gained two of the former NBA star’s kids, and fans will be tuning in to see how much of an impact they will have on the school’s athletic program. 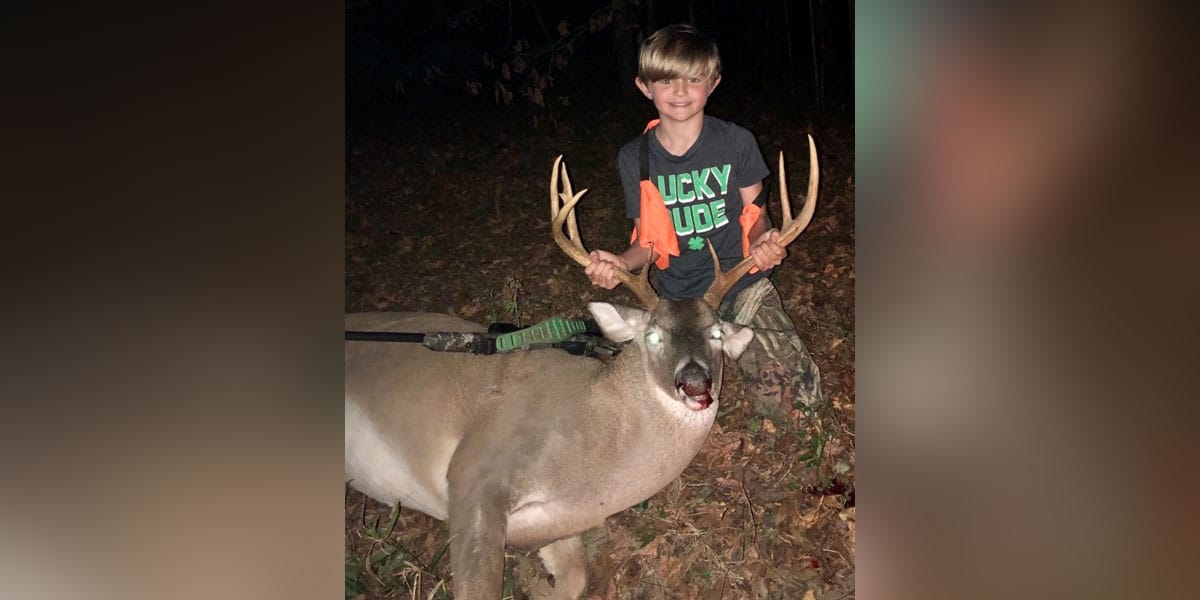