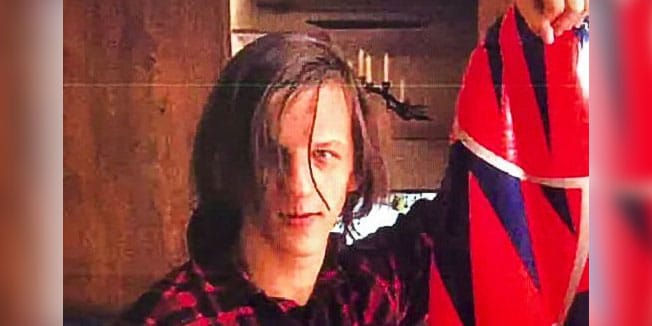 The Louisiana State Police has issued a Level II Endangered/Missing Child Advisory on behalf of the Vidalia Police Department for 17-year-old Shanon Robb.

On Feb. 25, Shanon Robb was reported missing by his parents. He was last seen on the home surveillance camera leaving his residence on Linden Street at approximately 3:30 a.m. He was then spotted walking west on Highway 131 in Vidalia.

He is a white male with shoulder-length brown hair, stands 5’8” tall and, weighs approximately 130 pounds. He is a teenager with autism and is possibly armed. His clothing description was unclear but, he was wearing cowboy boots and a cowboy hat and carrying a large black duffel bag when he disappeared.

Anyone with any information regarding the whereabouts of Shanon Robb should immediately contact the Vidalia Police Department at 318-336-5254.