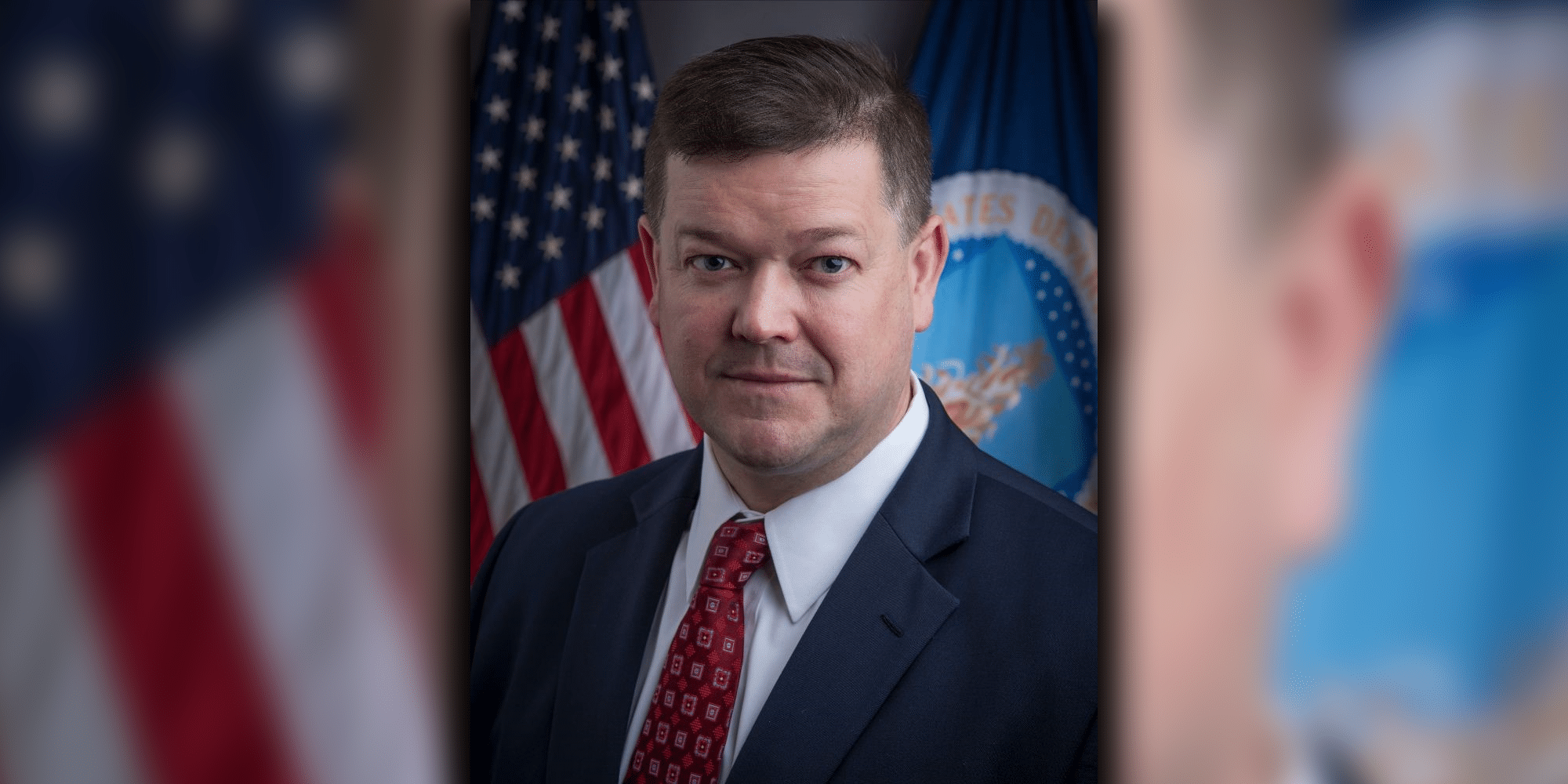 Following the investigation, a recommendation was made to the governor on July 29 that Rounsaville’s employment be terminated, the sources said.

Gov. Tate Reeves, who appointed Rounsaville to the post in January, announced in an Aug. 13 press release that Rounsaville would be “stepping down to pursue new opportunity” effective Aug. 31 and praised Rounsaville’s “leadership at MDA.” The release quoted Rounsaville saying he wanted to spend more time with his wife and children and less time traveling.

When asked for comment, Rounsaville on Tuesday sent Mississippi Today a written statement: “I didn’t live up to my own standards or MDA’s standards. My behavior was not reflective of my character. I deeply regret that, and I apologize to everyone involved. I believed voluntarily resigning was the appropriate consequence. And, it was my hope to save MDA, my colleagues, and my family further embarrassment by doing so.”

Reeves’ office did not immediately respond to questions about Rounsaville’s resignation. Those questions include why the resignation announcement came 15 days after the final report that recommended Rounsaville’s termination, and why Rounsaville is being allowed to stay on at the job for another two weeks after that. Reeves has been traveling frequently and was out of the state at times during the investigation. He returned sometime midweek before Rounsaville’s Friday resignation.

Often, when state employees resign, they make it effective at a month’s end to accrue more service time in the state retirement system. As MDA director, the state’s lead economic development official representing the state across the country and abroad, Rounsaville makes a state salary of $180,000 a year. MDA directors typically also receive a stipend from a consortium of private businesses under a 2012 state law. The total pay cannot exceed $250,000 a year.

The incidents in question occurred on July 9, when Rounsaville, other MDA employees and economic development officials from across the state attended the Mississippi Economic Development Council annual conference at the Beau Rivage Casino Resort in Biloxi. Sometime in the early morning hours of July 9, Rounsaville and others were drinking in a still-crowded casino bar.

Sources said Rounsaville appeared intoxicated and propositioned the three female MDA employees for sex and rubbed against or touched them. One state government official familiar with the incident described it as Rounsaville being “obnoxious and drunk, hanging on to them and making inappropriate comments,” but said it was an isolated incident and out of character for Rounsaville, whom they otherwise defended.

Sources said the women were reluctant to report the incident, but that more than one non-MDA economic development official who witnessed it vowed they would report it if the women didn’t.

The women reported the incident to MDA’s human resources office the following week, the sources said. State government procedure for when such allegations are made against a department director is for the state personnel director, not the agency HR department, to investigate. As MDA director, Rounsaville reports directly to Reeves.

Citing an exemption of personnel records from the state’s open records laws, the state personnel director would not supply Mississippi Today a copy of the final report from the investigation into Rounsaville’s actions.

Hardwick, in a statement, said: “It is my understanding of state law that matters related to personnel issues are not public records. So then, I cannot share or disclose any information related to the investigations that I conduct without permission. I have no further comment on this matter.”

Mississippi Today also sent a request for correspondence and other records about the matter to Reeves’ office, which did not immediately respond to the request or questions.

The three women are still employed at MDA, and sources said to their knowledge none have filed criminal complaints or taken legal action against the state or Rounsaville.

It is Mississippi Today’s policy not to name alleged victims of sexual harassment or assault.

Under state personnel regulations, Reeves has great authority over direct-report officials and was not bound by the personnel recommendation to fire Rounsaville, ask him to resign or take any other disciplinary action.

GOT A NEWS TIP? Click here to send Mississippi Today journalists a tip. You’ll remain completely anonymous unless you tell us otherwise.

MDA is the state’s lead economic and community development agency. As agency head, Rounsaville was overseeing about 300 employees. MDA works to recruit new businesses to the state and retain and expand existing industry and manages the state’s energy programs. MDA also promotes Mississippi as a tourism destination.

Reeves had appointed Rounsaville as permanent MDA director after he had served as interim since May of 2020.

Rounsaville previously served as state director for USDA Rural Development for the President Donald Trump administration, a post he also held from 2006 to 2008 under President George W. Bush. Rounsaville served as deputy chief of staff and other roles for former U.S. Rep. Chip Pickering and as a policy adviser to former Gov. Haley Barbour.

In 2017, then-Gov. Phil Bryant issued an executive order that requires all state employees to take online sexual harassment training, after the state Department of Public Safety and Mississippi Bureau of Narcotics paid settlements in two separate lawsuits alleging sexual harassment, discrimination and retaliation. Two high ranking DPS officials resigned over one of the cases, but not until after news reports came out months after the settlements.

At the time, Bryant said: “Everyone deserves a workplace free from intimidation and hostility. I will not tolerate sexual harassment in those agencies that fall under my control.”