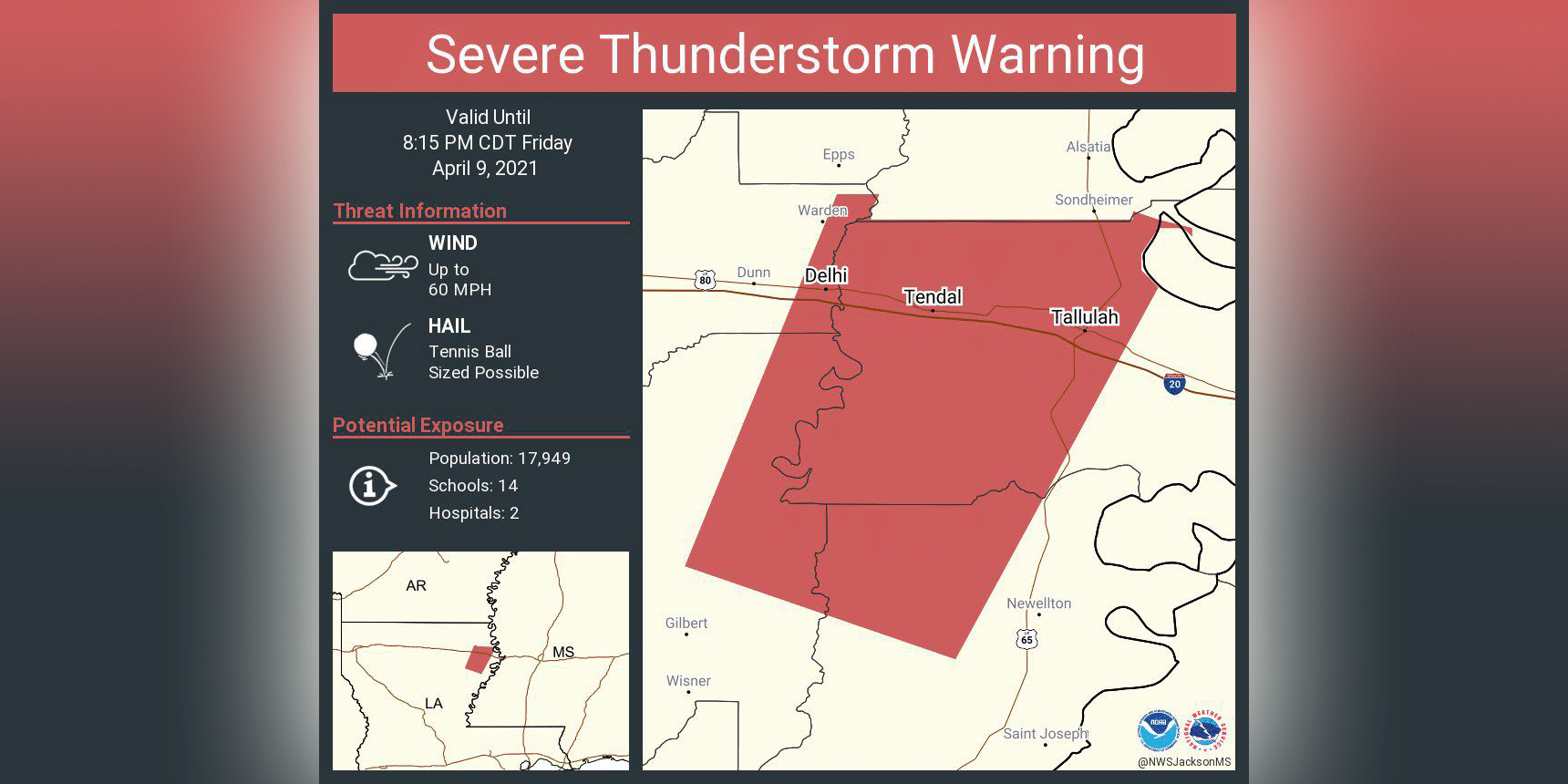 (weather.gov)
Related Topics:
Up Next