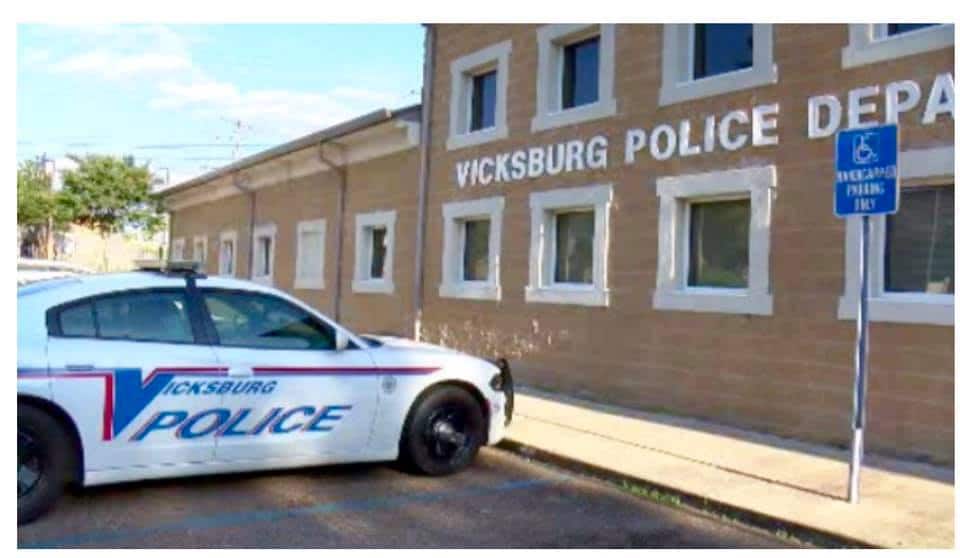 A report was taken at the Vicksburg Police Department at 11:55 a.m. on Saturday where a victim stated $4,400 was stolen from inside their residence.

The theft occurred on Riverview Drive, according to the report.

Shortly after 7:30 p.m., officers took another report of theft at the police station concerning an auto burglary.

The report states the incident happened in the 3400 block of Pemberton Square Boulevard and a .22 caliber handgun was stolen from the vehicle.

Shortly after, officers responded to the 800 block of National Street in response to another theft.

Officers arrived shortly after 8 p.m. and made contact with the victim who stated a Rigid generator was stolen from his home’s basement.

Each case is being investigated by the Vicksburg Police Department. Anyone with information is encouraged to contact the department at 601-636-2511.