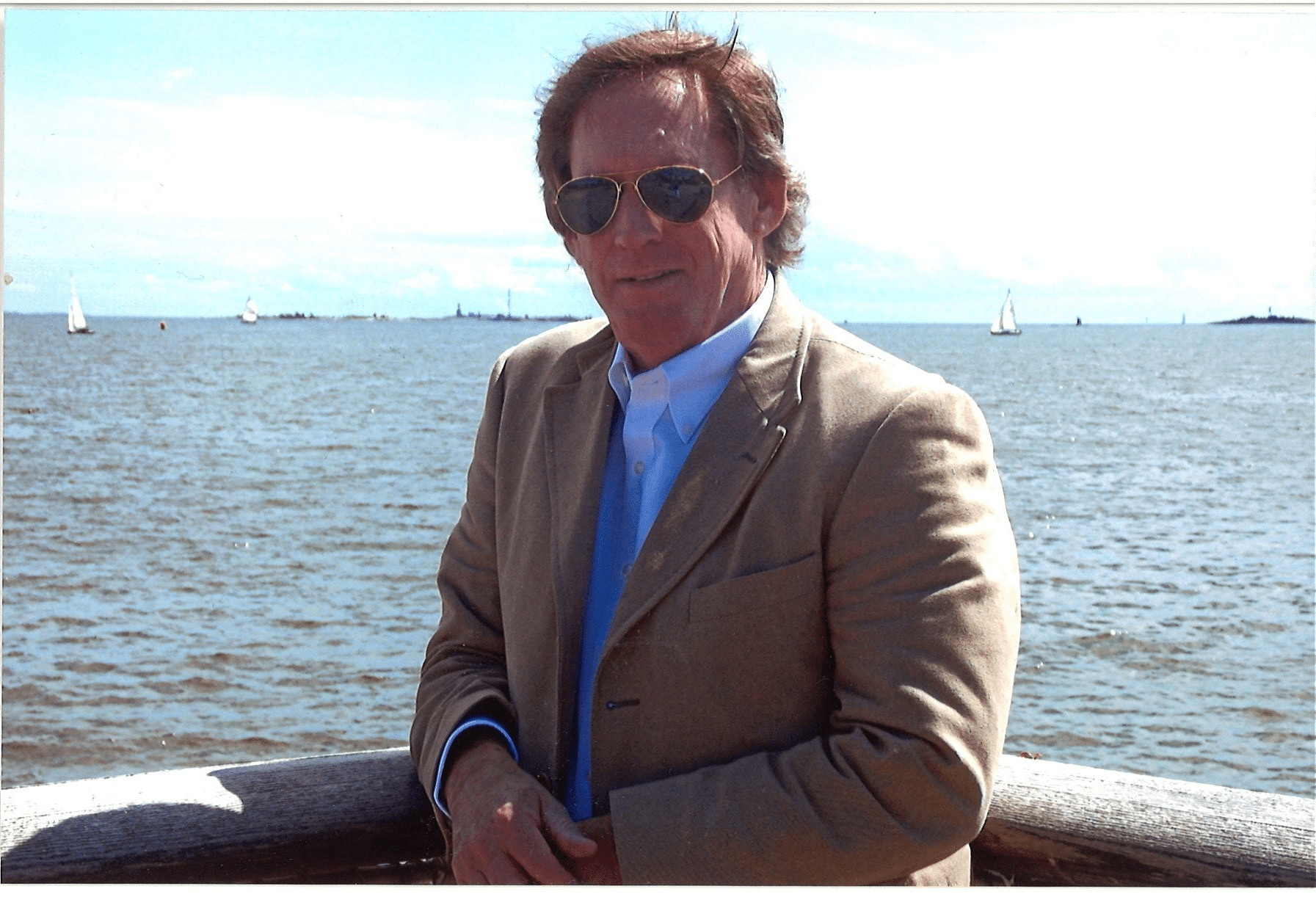 The Mississippi Supreme Court honored 103 members of the Mississippi Bar who died this past year, including David Sessums, Lee Thames and Burke Torrey of Vicksburg. The court convened on Oct. 12 to honor their service.

Mississippi Bar President Robert Gibbs noted that the dead included former Gov. William F. Winter, judges and other public officials and many attorneys in private practice. Their service ranged from only eight years to 73 years as a member of the Bar.

“No matter how long they served, they all served and sacrificed for our profession and for that we are eternally indebted,” Gibbs said in his eulogy.

Gov. Winter, who was admitted to the Mississippi Bar in 1949, served in the Mississippi House of Representatives and as Lt. Governor before he was Governor. “For his work to improve race relations, Governor Winter  received the Profiles in Courage Award from the John F. Kennedy Library and Museum,” Gibbs said.  Gov. Winter and the other 102 who were memorialized  “represent a tremendous loss to our profession and for our society.”

Gibbs noted that some deaths were so recent that the names had not been included in the roll of the deceased. U.S. Magistrate Judge John Gargiulo of Gulfport died Oct. 3. His funeral was Oct. 12, the day of the Bar Memorial ceremony.

Supreme Court Presiding Justice Leslie D. King in his response on behalf of the Court said those who died during the past year include friends, judicial colleagues, judges before whom he practiced law, elected and appointed officials, attorneys whom he knew by reputation, and some that he did not know.  He called Gov. Winter “a real statesman who sought to fully and fairly advance the best interests of all Mississippians.”

“Whether widely known or working in relative obscurity, each of the persons memorialized today shared a belief in and a commitment to the rule of law. Through their embrace of the rule of law, each of them in his or her own way contributed to the betterment of their respective communities,” Presiding Justice King said. They were “ordinary people of good character, ordinary people committed to improving their community, ordinary people dedicated to serving the needs of their community. Today we honor their character, commitment and service. Because of their character, commitment and service, ours is a better society.”

Chief Justice Mike Randolph presided over the ceremony, which was webcast via the Court’s website as a virtual presentation. The Mississippi Bar’s Memorial Resolution includes the names of all those who died.