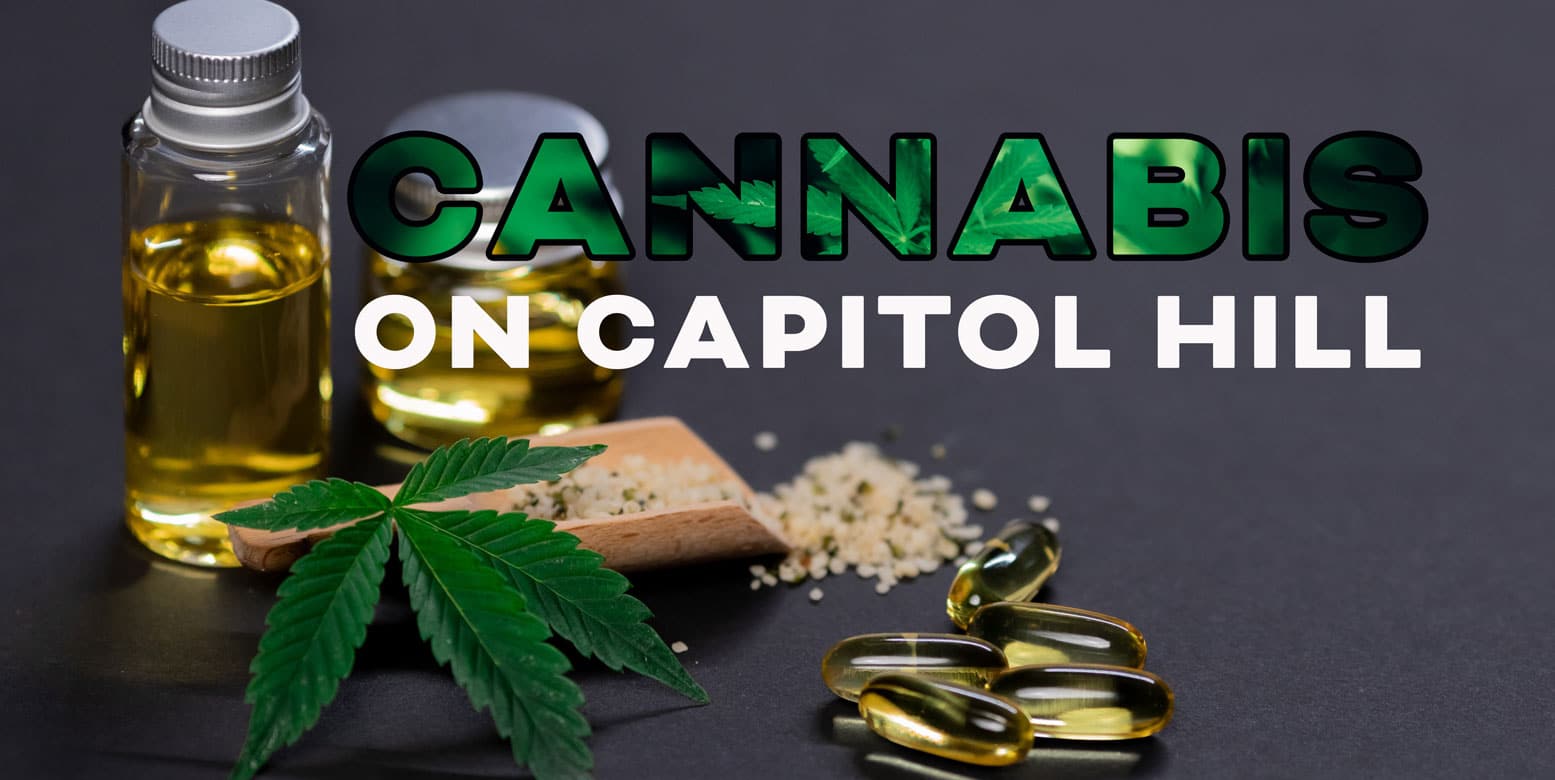 “This is monumental, because at long last we are taking steps in the Senate to right the wrongs of the failed War on Drugs,” Schumer said in a press conference. “As my colleagues and I have said before, the War on Drugs has really been a war on people – particularly people of color.”

The CAOA calls for:

A detailed summary of the Cannabis Administration and Opportunity Act is available here.

The CAOA draft is a comprehensive sweeping legislation that most feel is unlikely to pass.  While Congress drags their feet and works out the details of what cannabis-friendly federal regulation might look like, the American people overwhelmingly support legalization in some form.  A Pew Research poll released in April found that 60 percent of Americans feel cannabis should be totally legal, while 91 percent believe it should at least be legal for medicinal use.

.@SenBooker @SenSchumer and I are all in to get this across the finish line in the next year. Voters across the country agree that it’s time to end federal prohibition. We’ll be working around the clock until we succeed.