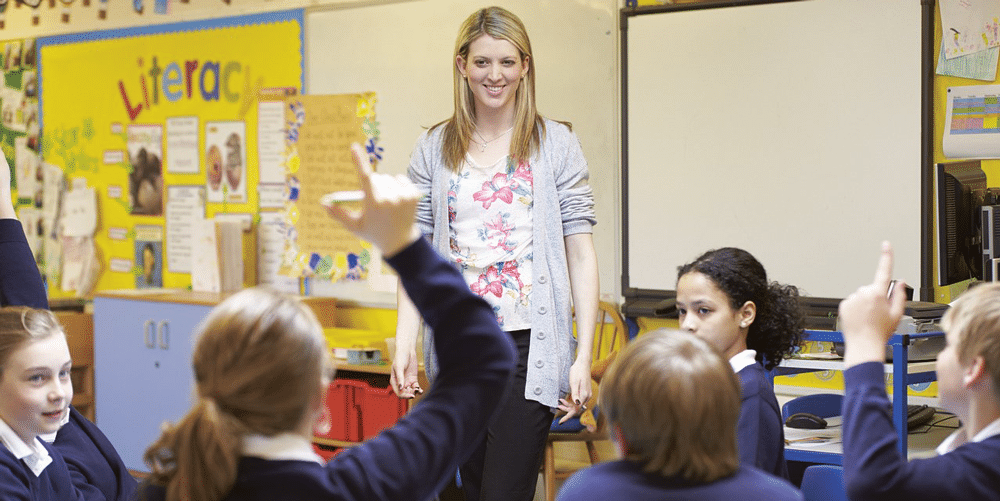 The Senate Education Committee will hear from experts about Mississippi’s teacher pay structure, which by most measures trails all Southern states and the rest of the nation.

While most Mississippi politicians have touted their commitment to a pay raise for public school teachers, Wednesday’s hearing will be the first comprehensive legislative study of the issue in several years.

“I am just trying to glean, learn as much information as possible about teacher pay and the benefits that go with the salary teachers receive,” said Senate Education Committee Chair Dennis DeBar, R-Leakesville.

DeBar added, “We are looking at what we can do to retain teachers and entice education students to go into teaching.”

Those scheduled to appear at the Senate Education Committee meeting Wednesday at the Capitol include a representative of the Southern Regional Education Board, who presumably will discuss how the pay for Mississippi teachers lags behind the regional average, and state economist Corey Miller. Also scheduled are representatives from the Public Employees Retirement System and from the state health insurance program, both of whom will talk about the benefits package that teachers receive.

No Mississippi teacher is on the agenda to speak before the committee this week. Teachers were asked to provide written comments ahead of time.

“We are hopeful that tomorrow’s hearing is illustrative of a shift in thinking among state leaders and legislators, and representative of an understanding that education funding — and specifically teachers’ salaries — is more than just appropriations,” Mississippi Association of Educators President Erica Jones said. “They’re an investment in the future of our state.”

READ MORE: “It’s very obvious that we do not value teachers”: Why educators say there’s a critical teacher shortage

Kelly Riley, executive director of the Mississippi Professional Educators, said, “We appreciate the Senate Education Committee studying teacher compensation in Mississippi and for the Senate’s commitment to developing a long-range plan to increase Mississippi’s average teacher salary to be competitive with that of other states in the region. Mississippi’s teacher shortage is impacting districts throughout our state. In the current 2021-22 school year, 90 local districts, seven charter schools and one early college high school are designated as 2021-22 Critical Shortage Geographical Areas. This compares to 41 districts being identified as 2016-2017 Critical Shortage Geographical Areas just five years ago.”

In his successful 2019 gubernatorial election, Gov. Tate Reeves campaigned on increasing teacher pay by $4,300. But his first budget proposal released before the 2020 legislative session did not specify funds for a teacher pay raise. But in July at the Neshoba County Fair, he proposed a $3,300 pay raise over three years. That, coupled with the $1,000 pay raise approved by legislators and signed into law by the governor at the end of the 2021 session, would allow Reeves to honor his campaign promise.

Lt. Gov. Delbert Hosemann also pledged to make teacher pay a priority during his successful 2019 campaign for lieutenant governor. It is the Senate, where Hosemann now presides, holding Wednesday’s hearing.

“Recent pay raises have absolutely been a step in the right direction,” Jones said. “That said, as we continue to grapple with the state’s teacher shortage crisis and the knowledge that Mississippi teachers still struggle to make ends meet, it’s important to remember that sporadic pay raises won’t help us to recruit and retain teachers or allow teachers to quit their second and third jobs.

“We need to work together to develop a bold, long-term teacher pay plan that will help stop the hemorrhaging of teachers who can’t afford to stay in the classroom and allow us to pay these hardworking professionals a salary reflective of their value,” Jones continued.

In the 2000 session, legislators passed what is still the state’s largest teacher pay raise. Lawmakers that year passed a $337 million proposal that was enacted over a six-year period. That pay raise is equivalent to $523.9 million in today’s dollars.