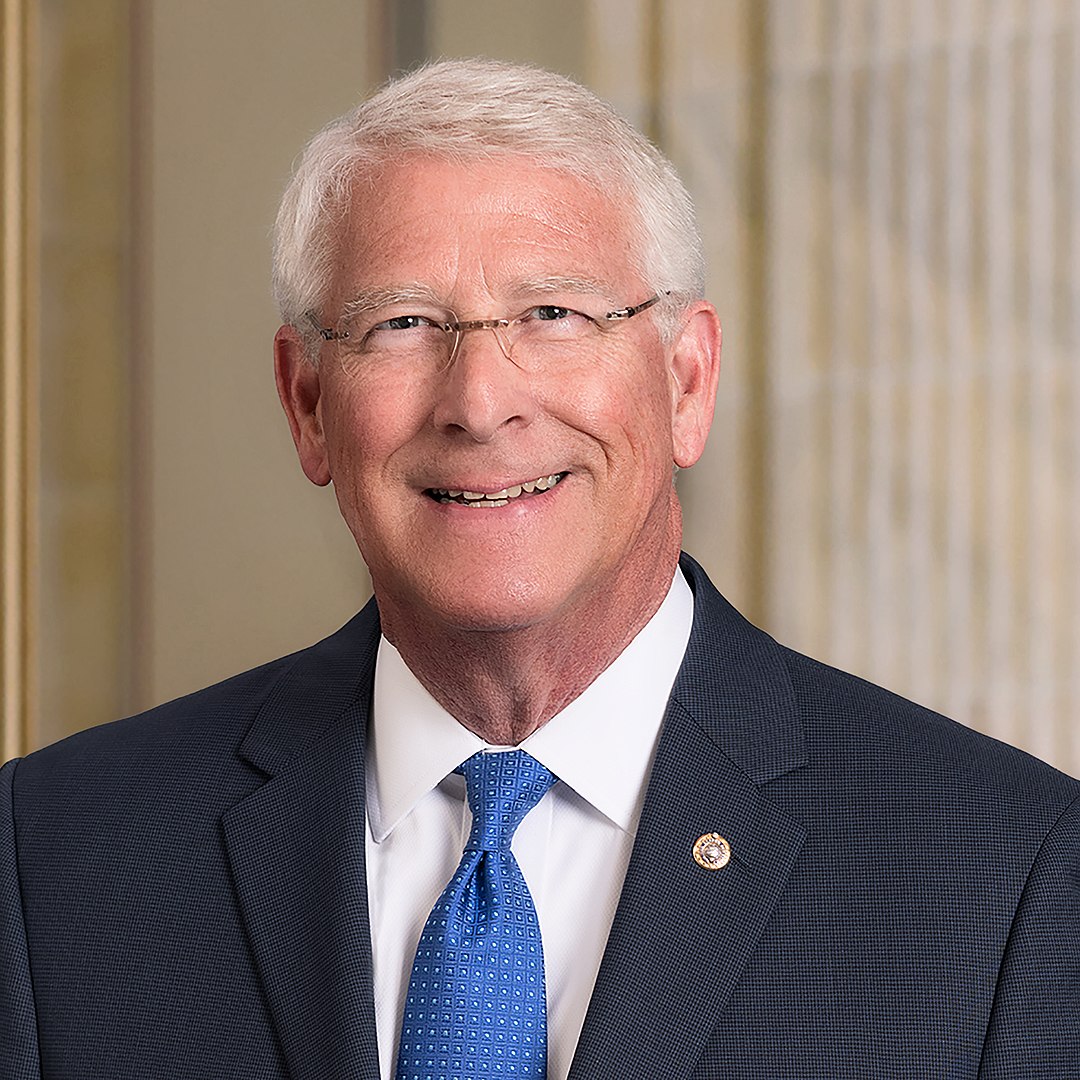 U.S. Sen. Roger Wicker, R-Miss., encourages Mississippi residents to submit comments to the U.S. Army Corps of Engineers on the environmental impact of backwater flooding in the South Delta and the need to complete the Yazoo Area Pumps. The Corps recently published a “Notice of Intent” to prepare a “Supplemental Environmental Impact Statement” for the Yazoo Area Pump Project and is accepting public comments on the proposal.

“This is wonderful news for Mississippi and particularly for residents and small businesses and particularly farmers in the South Delta region,” Wicker said in a statement. “We’ve been under a veto for some 12 years now from the [Environmental Protection Agency] and the Corps of Engineers on the Yazoo Pump project. … It’s very important that those of us who want to protect homeowners, property owners, residents, and also protect the wildlife of the South Mississippi Delta from the devastation of these floods – It’s important that we make comments on the record.”

The Corps’ notice indicates a willingness to reevaluate the flood control project, which was vetoed in 2008 based on inaccurate environmental impact data, Wicker said. As explained in the Corps’ notice, recent evidence has shown that prolonged periods of flooding in the South Delta have “adversely affected the aquatic and terrestrial environment” and “demonstrate[s] the need to complete the Yazoo Area Pump Project.”

The decision to move forward with a new environmental impact statement comes after leaders from both the Corps of Engineers and the EPA visited the area and expressed an interest in finding a solution for the flooding.

Members of the public will have until June 15, 2020, to comment on the notice of intent.

View the full text of the notice here.

Comments can be submitted directly to the U.S. Army Corps of Engineers and should include this heading:

If sent by postal mail, send to:

If sent by email, send to: [email protected]

Related Topics:FeaturedYazoo backwater flood
Up Next