The SuperFlyers finished their season today with a perfect 11-0 record as they won the YMCA Championship Game.

The SuperFlyers played the Nets in the final game, and Deonta Selvy Jr. led the game with 22 points. Landon Davis also stepped up big for the Super Flyers as he put up 14 points.

The Nets fought hard the entire game even when they were down by 14 points. They rallied to only lose by five. Corbin Walker led the Nets with 17 points and Nick Lee stepped up and scored 10 points.

Super Flyers head coach Deonta Selvy Sr. has prepared his team all year for a matchup like today, and it helped the team come out on top.

The final score was 36-31 with the SuperFlyers finishing in first place for the third and fourth-grade league.

Griffin selected to play in Mississippi All Star Game 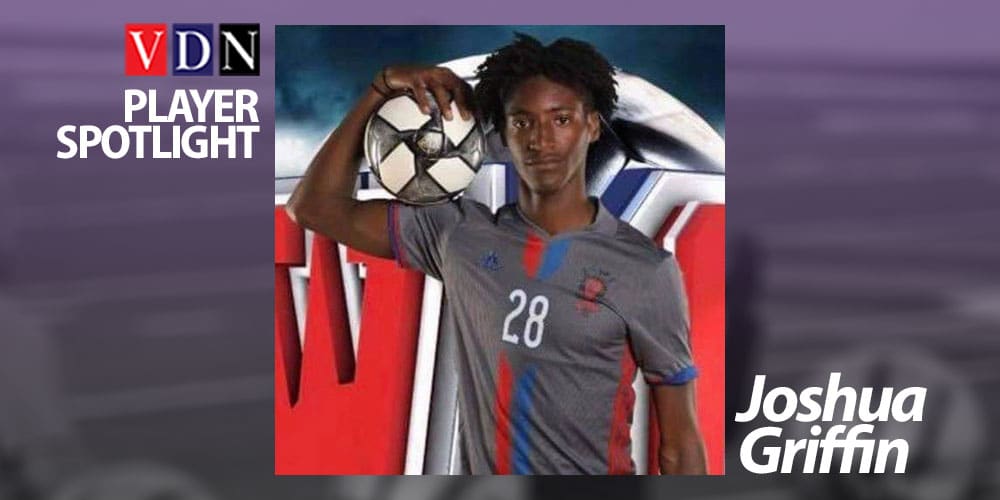 Warren Central High School soccer player Joshua Griffin has been selected to play in the Mississippi All Star Game.

Griffin will play for the North team in February 2021, competing with the South team.

Griffin is a five-year starter for the Vikings soccer team and all of his hard work over the years is now being noticed. He is also a member of the Vikings football team that will play Clinton tonight in the second round of the playoffs.

The All Star Game is scheduled for Brandon High School in February 2021 where Griffin will show off his skills.

Layla Carter scores 20 points in the Gators win over No. 8 Raymond 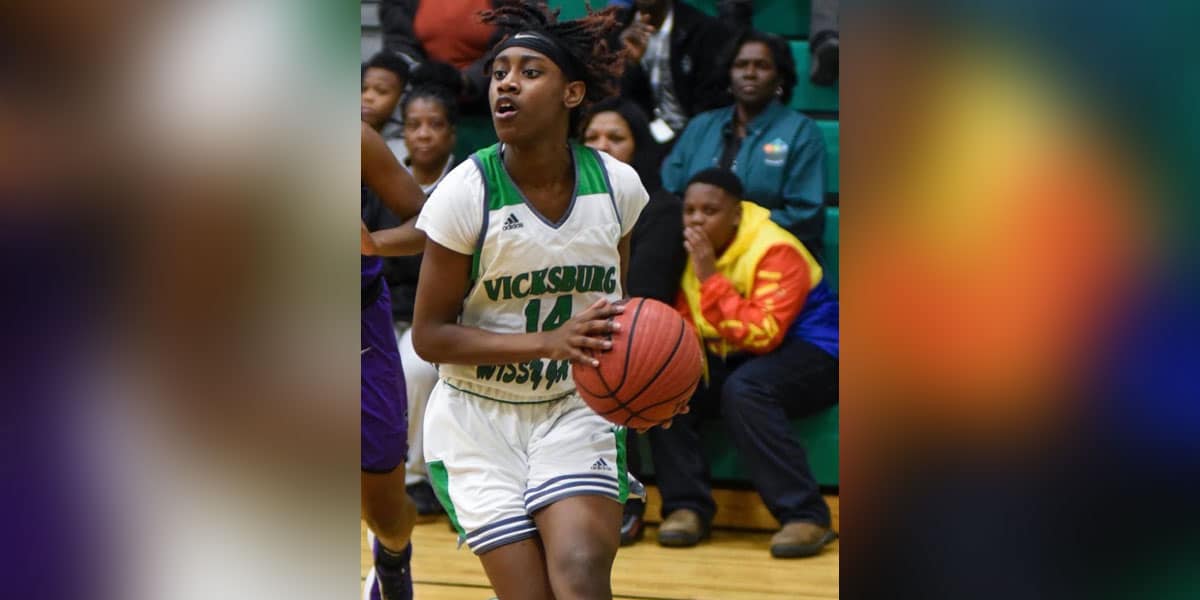 VHS was led by sophomore Layla Carter who scored 20 points on the night which helped result in the big win.

Mississippi Play Sports posted a tweet Friday about the how great Carter and the Gators did.

5″9 SG Layla Carter already has a D-1 offer on the table and more definitely headed her way! #3 best prospect in the LOADED 2023 class went for a game high 20 pts in a upset over # 8 Raymond pic.twitter.com/b0ce2qlH7r

The Gators travel to play Northwest Rankin Tuesday, Dec. 1, after the Thanksgiving break.

Kermit Davis, head coach of the University of Mississippi basketball team, has tested positive for COVID-19 and will miss the first two games of the season, which starts next week.

The school announced the news with a tweet Wednesday containing a statement from Davis saying he was experiencing mild symptoms.

Assistant head coach Ronnie Hamilton will take over the team in Davis’ absence. The Rebels will play Central Arkansas Wednesday, Nov. 25, at 1 p.m.