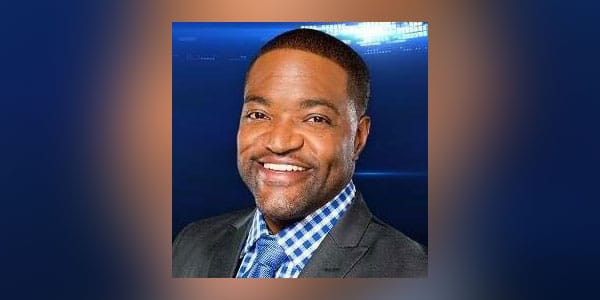 Longtime NBA reporter Sekou Smith has passed away Tuesday at the age of 48 after a battle with COVID-19.

The NBA tweeted the news just a few moments ago, notifying everyone of Smith’s death.

Smith is a graduate of Jackson State University where he received a bachelor’s degree in communications.