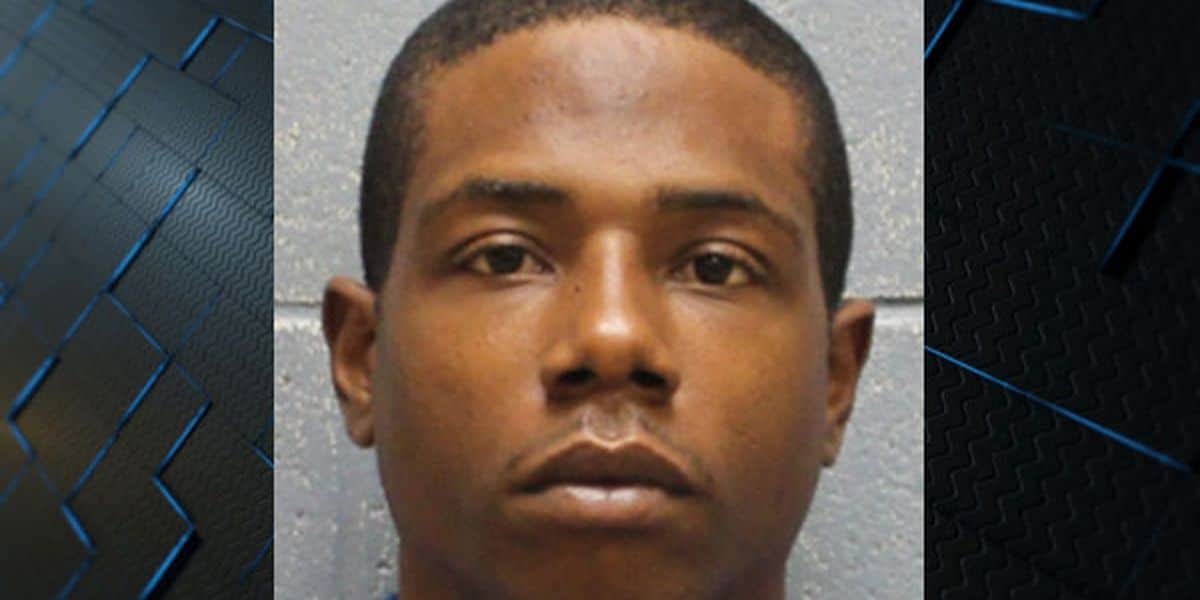 Auburn, Ala, police have arrested a second suspect in the case of Aniah Blanchard, who has been missing since Oct. 23.

Police have charged Antwain “Squirmy” Fisher on a charge with first degree kidnapping, WLBT reports. If convicted, Fisher faces 10 years to life behind bars for the charge. 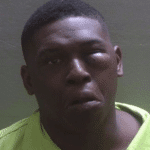 On Nov. 7, U.S. Marshals in Florida arrested Ibraheem Yazeed, also for kidnapping in the case. He has been denied bond and the State of Alabama is testing his DNA for evidence.

Yazeed is being held in solitary confinement in the Lee County Jail in Alabama because he has received death threats, according to his attorney.

A gag order on all parties to the case in in effect, preventing potential witnesses from speaking to the press. Multiple news organizations have filed a motion to lift the order, reports WFSA in Alabama. 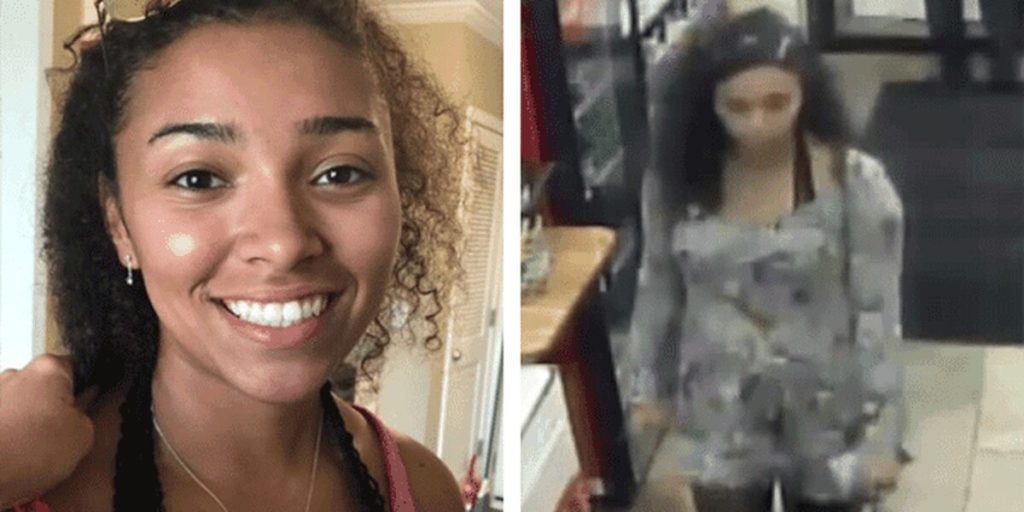 Search for Alabama woman in its second week