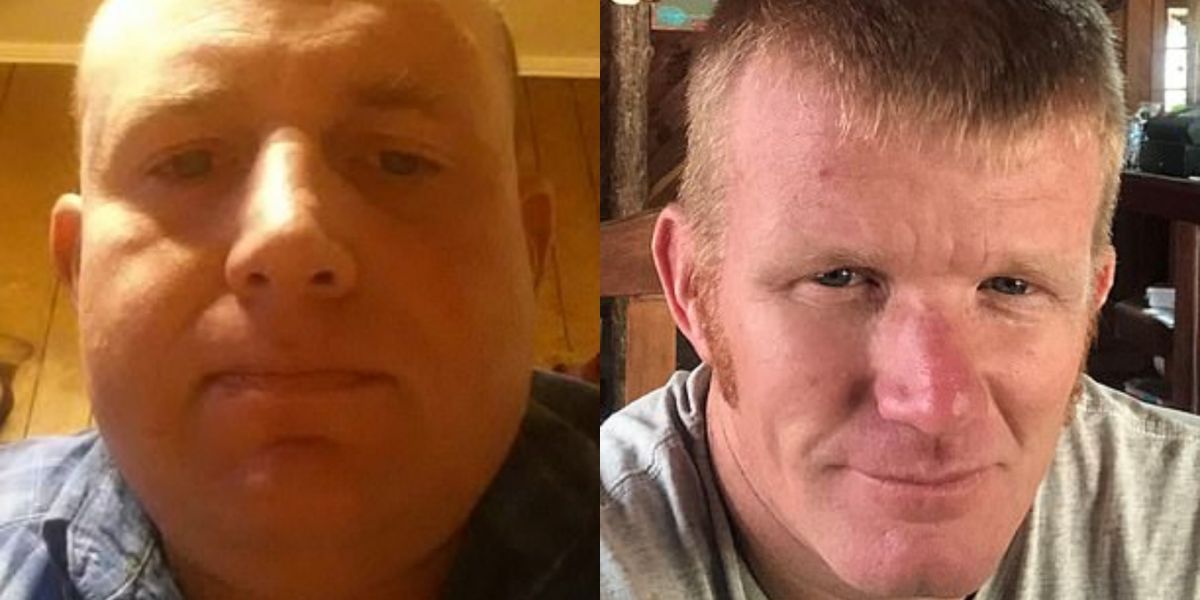 A second man was sentenced to prison for a crossburning that occurred in Seminary, Miss., on Oct. 24, 2017.

Graham Williamson, 38, will serve three years on one count of interference with housing rights, a federal civil rights violation, and one count of conspiring to use fire to commit a federal felony. Williamson pleaded guilty to the charges on Aug. 5.

Williamson, along with co-conspirator Louie Bernard Revette, also 38, built and burned a wooden cross near the home of a juvenile victim, M.H., who lived in a predominantly African American residential area of Seminary. The defendants burned the cross to threaten, frighten, and intimidate M.H. and other African-American residents because of their race and color, and because they lived in and occupied residences in that area of Seminary.

Revette pleaded guilty April 12 to one count of interference with housing rights, a federal civil rights violation, and one count of using fire to commit a federal felony. He also recruited Williamson and was sentenced to 11 years behind bars on Sept. 10.

“Those who terrorize our people and commit crimes based on the color of someone’s skin will receive swift and certain prosecution from this office,” said U.S. Attorney Mike Hurst of the Southern District of Mississippi. “Working with our law enforcement partners, we will continue to do all that we can to prevent such racist crimes so that all our people can live in peace and without fear.”

“When people violate the civil rights of others for the sole purpose of intimidation, specifically burning a cross as in this case, it terrorizes an entire community,” said FBI Jackson Division Special Agent in Charge Michelle A. Sutphin. “Mississippians shouldn’t have to fear for their safety within their own neighborhoods, and this case should send a strong message to those who threaten others based on race or color. Civil rights investigations remain a top priority for the FBI in Mississippi, and we will continue to vigorously investigate and seek prosecution for these violations.”

Mississippi elections among those to watch nationally