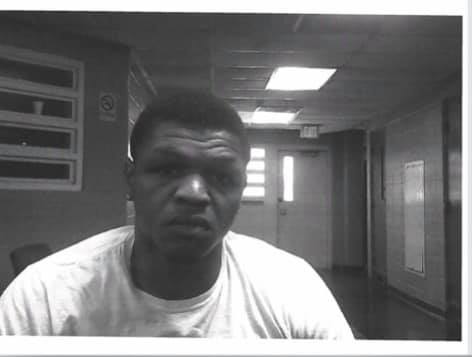 Claiborne County Sheriff Edward Goods said late Thursday that a second arrest has been made in relation to a shooting that occurred at a convenience store on Highway 18.

On Monday, May 24, 2021, Dequarious Hampton was arrested and charged with aggravated assault and shooting into a occupied dwelling. He received a $100,000 bond during his initial court appearance.

On Tuesday, May 25, Joshfer Nichols was taken into custody by the Claiborne County Sheriff’s Department. Nichols was wounded during the shooting and was arrested upon his release from the hospital. Nichols has also been charged with aggravated assault and shooting into a occupied dwelling.

Nichols made his appearance in court on Thursday and also received a $100,000 bond.

More arrest may be expected during the ongoing investigation. Sheriff Goods encourages anyone with any information related to this incident to contact his office at (601) 437-5161 or Southwest Mississippi Regional Crime Stoppers at 1-888-442-5001.

We will keep you updated as we receive more information.