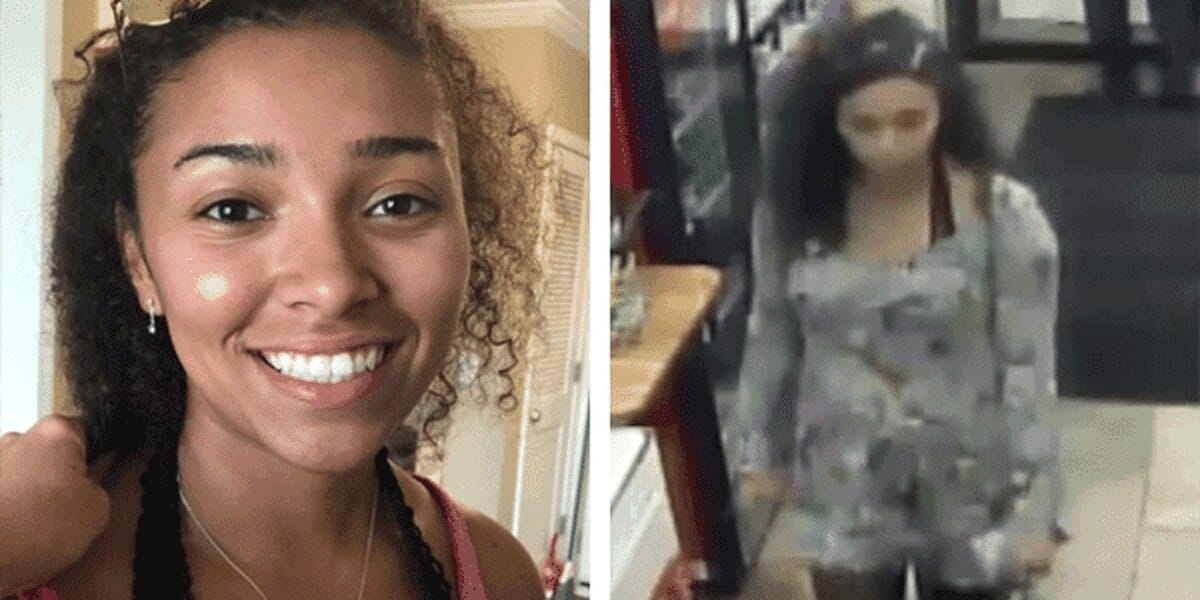 On Wednesday, Oct. 23, 19-year old Aniah Blanchard spoke with a friend on the phone just before midnight. That’s the last time any of her friends or family heard from her.

The next day, her family filed a missing person report with the Auburn Police Department in Alabama, reports WSFA. 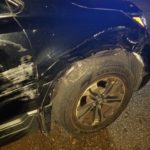 On Friday night, police recovered Blanchard’s damaged 2017 Honda CRV at an apartment complex in Montgomery, Ala. Police said the damage occurred sometime since she disappeared.

The following Monday, Oct. 28, police released a surveillance video from an Auburn convenience store from Oct. 24 at about 12:30 a.m. about a half hour after Blanchard spoke with her friend. Witnesses say her vehicle was seen a few minutes after that.

Blanchard was wearing a gray tunic, black dress and tan boots. She is black woman with a light complexion, 5-foot 6-inches tall, with brown hair and brown eyes. Blanchard is a student at Southern Union State Community College in Lee County, Ala.

“There is obviously high probability and likelihood that there’s some foul play involved,” Register told WSFA. “It’s completely out of character for her to be off the grid like this and not in contact with her family.”

Yesterday, rewards for information in the case reached $105,000 from multiple sources, including Ultimate Fighting Championship. Blanchard’s stepfather, Walt Harris, is a UFC fighter.