Search for hunters in its fifth day on the Mississippi River 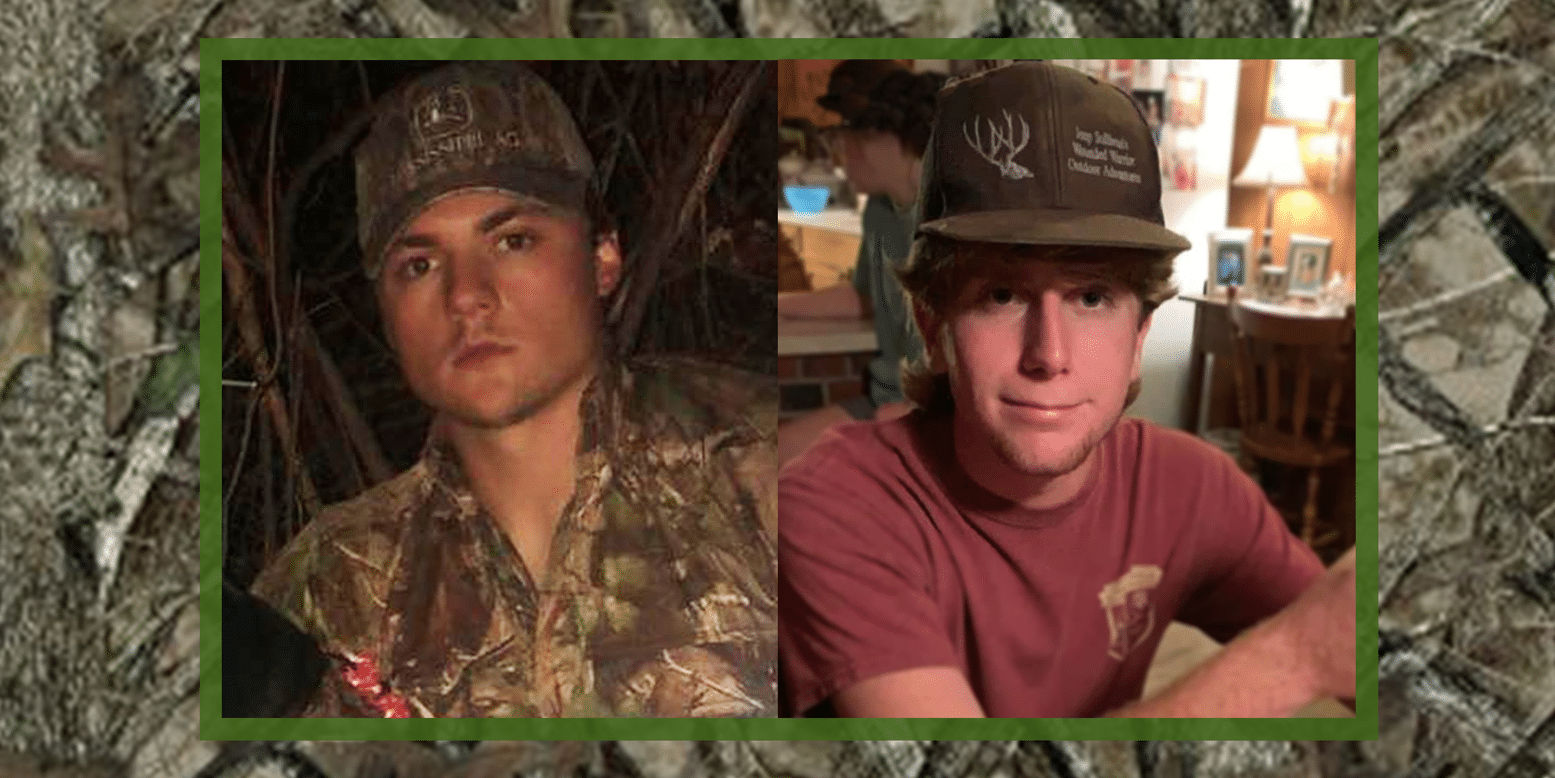 Tuesday marks the fifth day of searching for two young men who went missing on the Mississippi River Thursday, Dec. 3.

The search began Thursday night after neither had returned and family and friends were unable to reach either of the hunters by phone. Numerous law enforcement, firefighters, family, friends and volunteers have been out at first light every day since then to search by water, land and air for the young men.

Their capsized boat was recovered early Friday and numerous items from the boat have been recovered.

“We have located most of the items we believe to have been in the boat including two lifejackets,” Warren County Sheriff Martin Pace told WLBT Monday. “In Mississippi you’re not required to have the vest on. You’re required to have them in the boat. But it appears at this time they were not wearing a life vest.”

Monday, searchers began using sonar in the water, which is around 50 degrees.

Pace said that the items were found north of LeTourneau Landing where the hunters put their boat in the river and where their truck and boat trailer were recovered. The search is now concentrated south of the area.

“Because this is a flowing, moving body of water everything is subject to drift, so we know this happened upstream,” Pace said. “From where the boat was, we know they launched from here so the only thing you can say with certainty is that it would’ve never happened north of where we found the debris field.”

Family and friends of the two young men have been at the landing every day, praying for their safe return. Tuesday, Palmer’s classmates will hold a prayer vigil at Copiah Academy.

Emergency Management Director John Elfer said Tuesday that the ground search has exhausted the possibility that the hunters could be in the woods, but the search will continue in and along the river. “Nobody is giving up.  We are going to be out there, hopefully, until we can find something,” Elfer insisted. “We owe the families some answers.”

Personnel from the Mississippi Department of Wildlife Fisheries and Parks have been part of the search since the beginning, as have deputies from Warren and Claiborne counties and the Warren County Emergency Management Agency. Numerous other agencies have joined the search under the auspices of the Mid-Mississippi Strike Team including police and firefighters from Warren, Rankin, Madison, Yazoo and Simpson counties.

Chuck Yeager, the man with the ‘right stuff,’ is dead at 97