Officials have suspended the search for retired WWE star Shad Gaspard who was pulled out to sea when he went for a swim Sunday with his 10-year-old son at Venice Beach in Los Angeles, California.

Gaspard’s son was rescued by lifeguards, but Gaspard could not be located. U.S. Coast Guard divers were sent in and a helicopter was called to search the area. The rescue efforts have now been called off.

”When lifeguards raced into the ocean, Gaspard directed rescuers to help his son first, which they did,” a witness told TMZ.

Another witness said that a big wave came down on Gaspard during the rescue, and that was the last time he was seen. Shad was at the beach that day with his wife and their son.

Gaspard left the WWE in 2010 and was with the Independent Circuit.

MACJC extends recruiting restrictions until May 31

McClain was a four star athlete out of JSerra Catholic High School in San Juan Capistrano, California. He grabbed a impressive total of 18 sacks in his 2017 senior season. 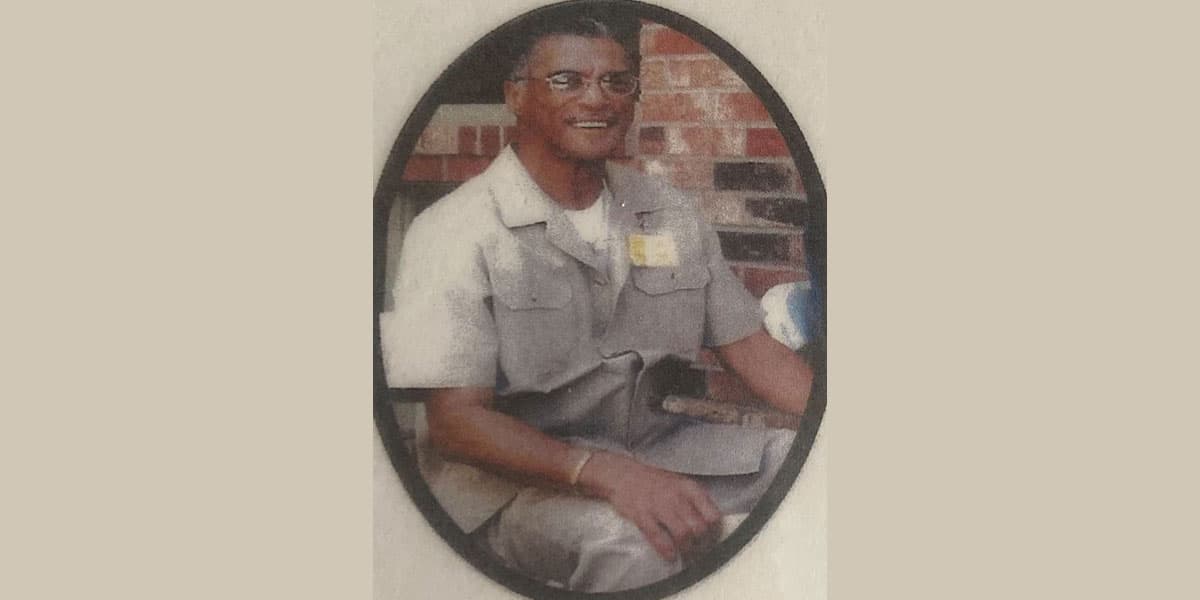 Born on March 21, 1932, in Philadelphia, Mississippi, McClelland attended Hopewell Vocational High School and graduated from Alcorn A&M after being drafted in the military.

McClelland came to Vicksburg in 1964 where he became the head coach of the all Black, segregated Rosa A. Temple High School.

By 1967, McClelland had established a great team with the Buccaneers, and he was coaching some standout players such as Carl Jackson and Marshall Sanders.

”We started as an undeveloped team, and then coach installed integrity in us, and he knew exactly how to motivate us,” Jackson said.

The Buccaneers went 36-6 in the 1967 season and won the Big 8 championship that year among Black schools.

Teams all around Mississippi knew about the Buccaneers basketball program and knew the team was only getting better with McClelland’s leadership.

“He was definitely a smart man and way ahead of his time,” Sanders said. “He knew basketball, and he prepared us with tough conditioning so that he was able to teach us the game without us getting tired.”

Because Temple was an all Black school in the Jim Crow era, the Buccaneers never received the exposure many other programs did, but McClelland never let that stop him from coaching his team to win.

Just one year after winning the 1967 championship, McClelland and the Buccaneers went 29-0 in 1968 and won their second consecutive championship.

Student worker Walter Wright was in charge of keeping up with statistics and reporting them to newspapers all around Mississippi and even to Dallas, Texas. He had the chance to witness McClelland’s leadership first hand and how he inspired success in his team.

“Everything he touched, he won,” Wright said. “He is definitely one of the best coaches of all time, and I put him on a higher level than John Wooden.”

McClelland kept Wright busy and made sure he kept a job writing and reporting on athletics which helped teach Wright about organization.

He was able to do something most coaches only dream of when it comes to basketball — having an undefeated season.

Jackson went on to play for St. Bonaventure and was inducted in the school’s hall of fame in 2001, while Sanders went on to become the captain of the Harvard University basketball team.

Although Temple was known for its great athletic program, McClelland always encouraged his players to graduate and go on to college.

“He taught PE, and he always told us to get our education because that was the type of guy he was,” Wright said. “I wouldn’t be Dr. Wright today if it wasn’t for him.”

In the early 1970s, Temple High School finally integrated and McClelland became the head coach of South Vicksburg High where he continued his successful coaching career. He eventually won three Coach of the Year Awards as the Buccaneers head coach.

Although McClelland is credited for much of his team’s success, he also had a great assistant coach by the name of a Belton Dent who put in as much time as McClelland did to make their team successful.

McClelland passed away in 2013 just one day before his 81st birthday but his legacy lives on through the many lives he touched as a coach. He remains the last boys basketball coach in Vicksburg to have a undefeated season on the varsity level. 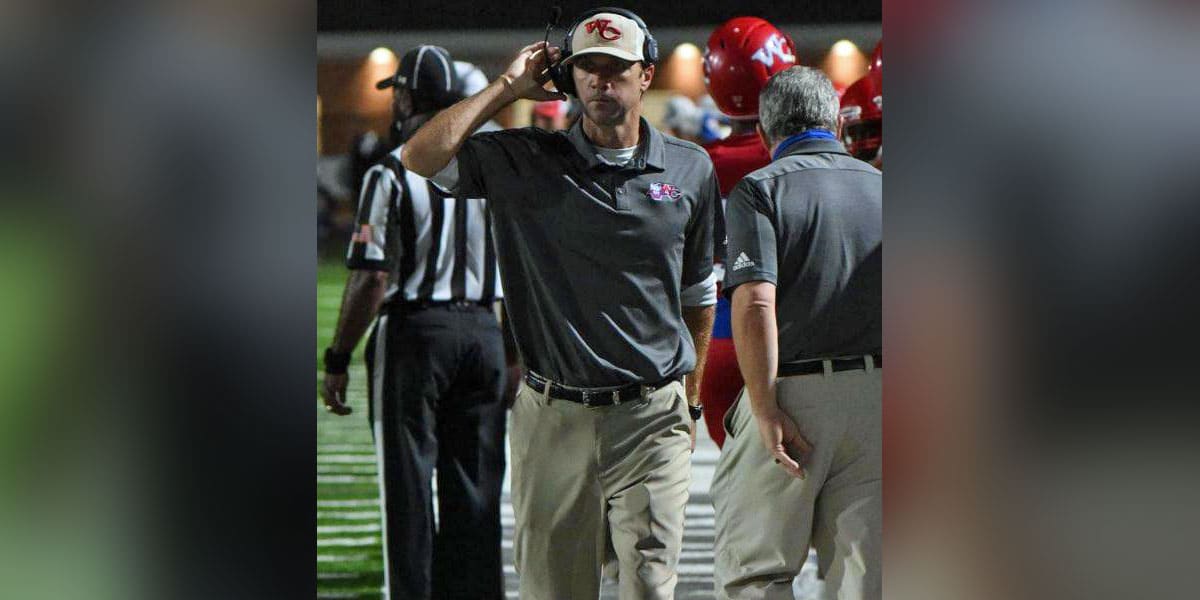 Morgan played football at Warren Central in the late 1990s under his father Robert Morgan. He eventually committed to play football at Mississippi State University where he was a star safety and named to the All SEC team in 2001.

Morgan began coaching at the University of Memphis in 2004 as a graduate assistant before returning to Warren Central in 2006 to be the Vikings’ defensive coordinator.

In 2010, Morgan was named as the Vikings’ head coach after the retirement of Curtis Brewer.

Morgan struggled in his first two years as head coach. The team went 2-9 in 2010 and 1-10 in 2011. He broke through in 2012, when the Vikings their first playoff appearance under his leadership.

Morgan and the Vikings have made it to the playoffs each year since 2012, and this year marked his ninth consecutive season making it to the postseason.

The Vikings had a 9-3 record this season, and made it to the second round of the playoffs. They finished with the best record out of the four high schools in Vicksburg.

Morgan is the second coach to win the VDN Coach of the Year award after Vicksburg Junior High Coach Larry Carter Jr. won it last year.