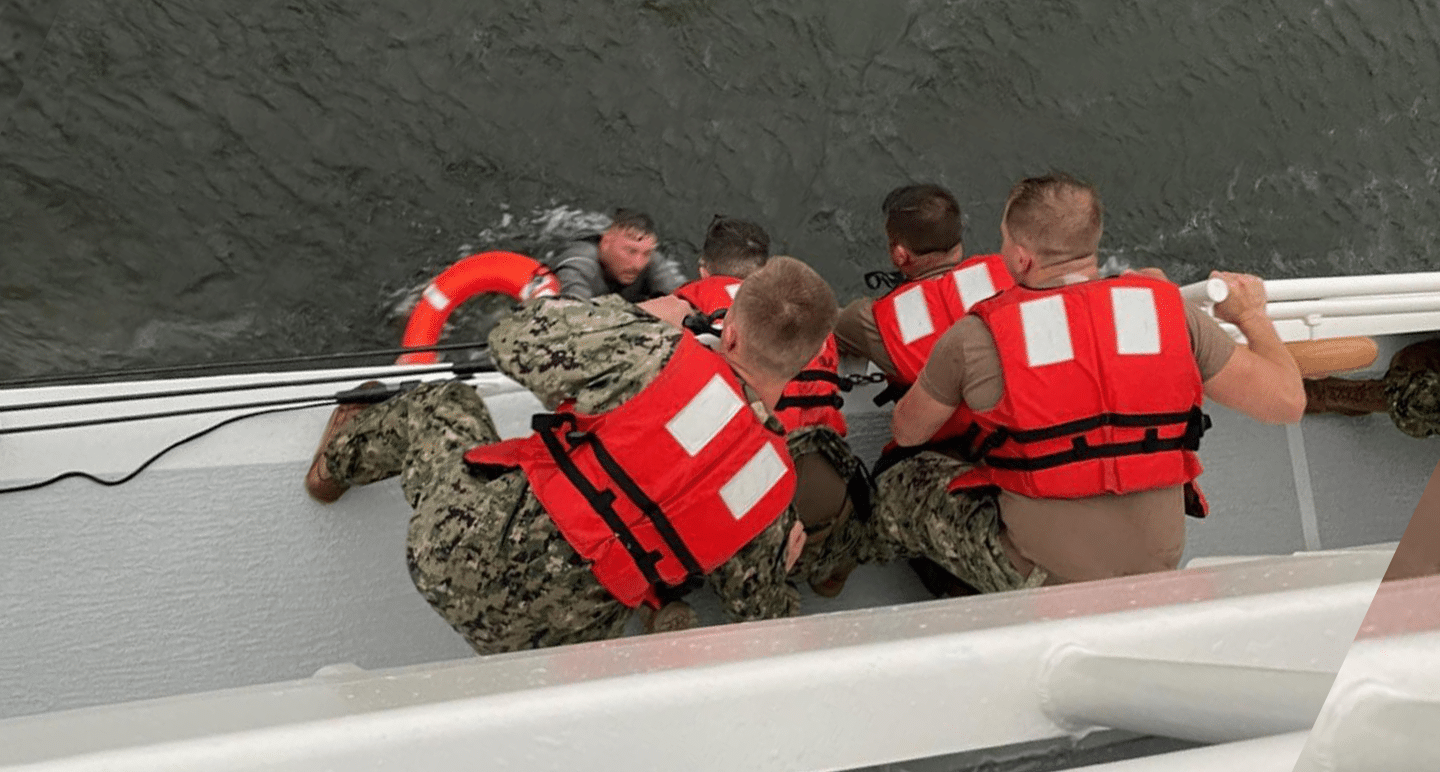 Late Tuesday afternoon photos, video and various information began to circulate via social media and various South Louisiana news outlets that a working vessel had capsized in the Gulf of Mexico. An intense storm had moved into the gulf carrying sustained winds of around 50 mph and gusts up to 75 mph. 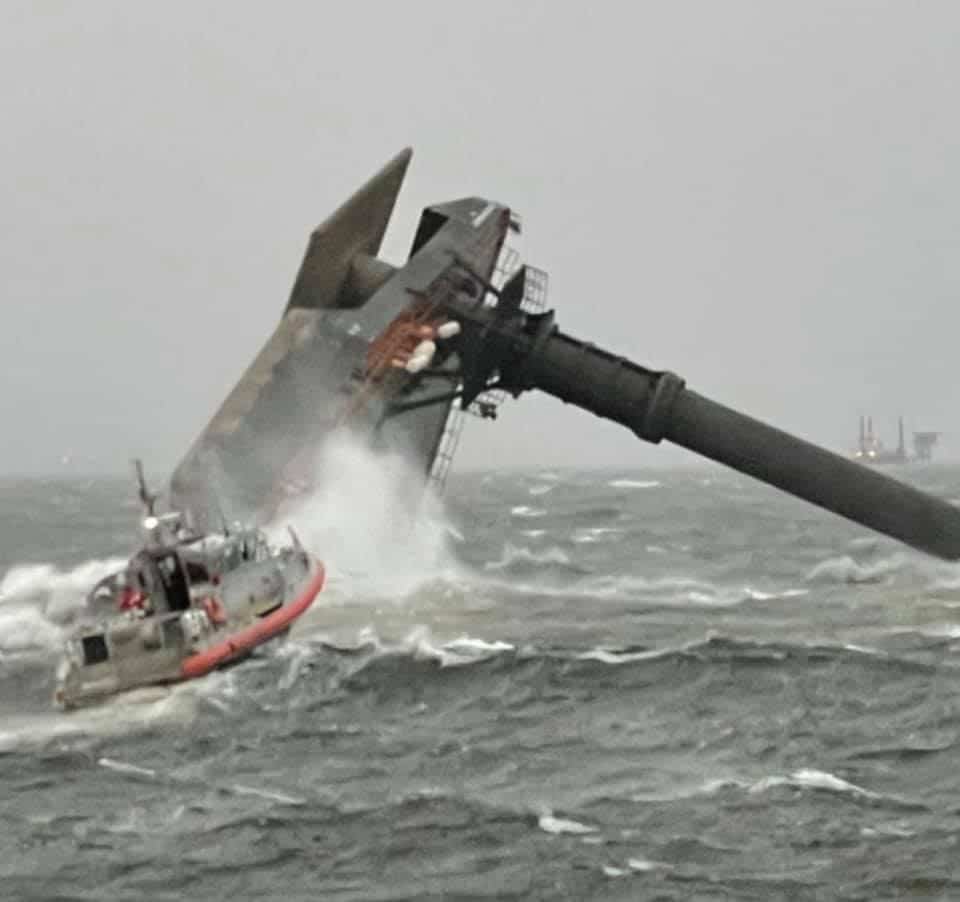 It is believed that 18 personnel were on the vessel, although some information has indicated that there may have been 19. As of 7:30 a.m. Wednesday, six people have been recovered. There is no information available as to their condition.

The U.S. Coast Guard has confirmed that a response to this incident is ongoing. Resources from Grand Isle, New Orleans, Houston and Corpus Christi, along with numerous privately owned “good Samaritan” vessels have been deployed to the area.
The area where the vessel overturned is approximately 5 nautical miles south of Port Fourchon, which is Louisiana’s southern most port. The port services a major portion of the industry with business ongoing in the gulf. 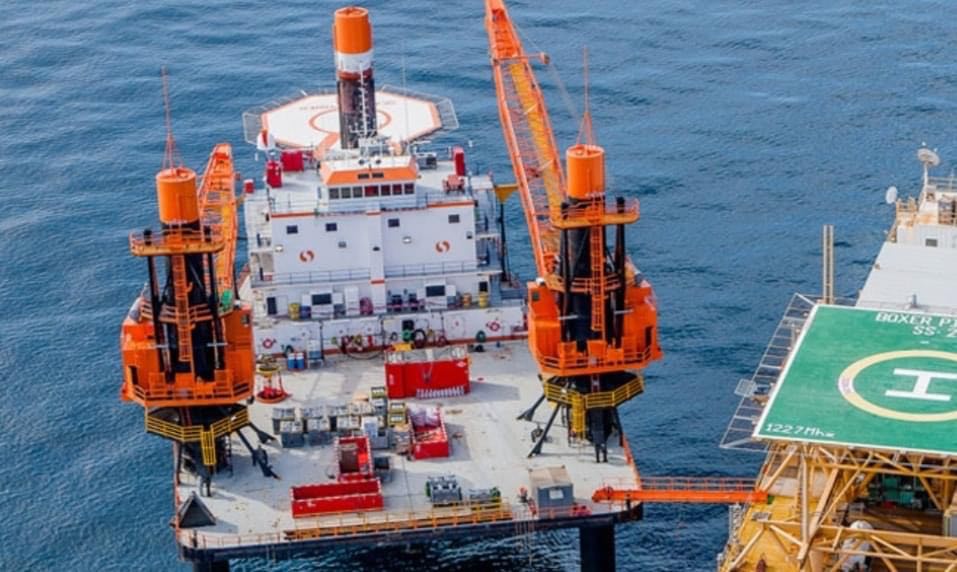 The vessel is a Seacor Jackup Platform. These rigs perform a wide variety of functions related to oil and gas exploration. Seacor Marine is one of the industry’s largest operations, and is based in Houston, Texas. Thus far, Seacor hasn’t released a statement in relation to the incident.