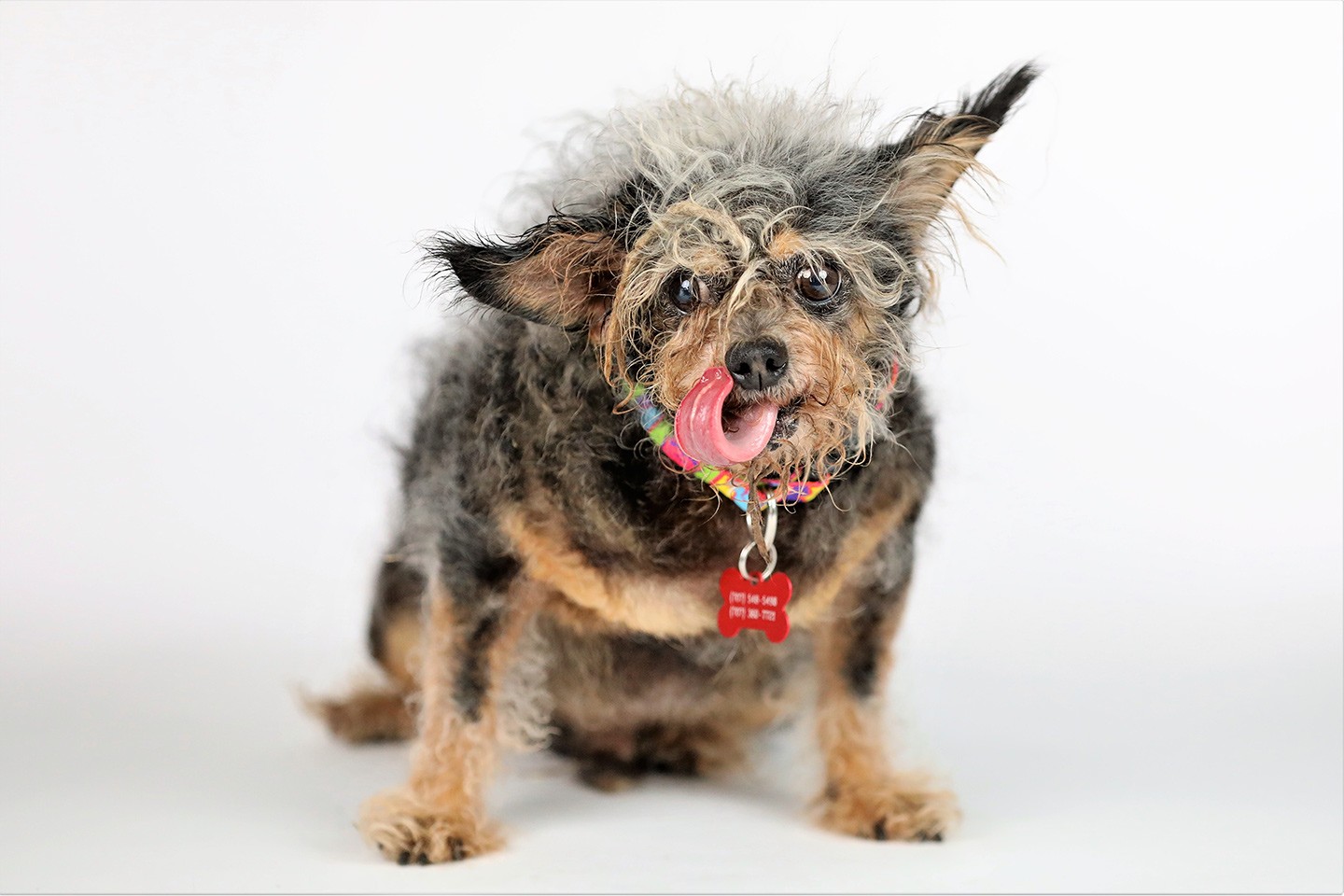 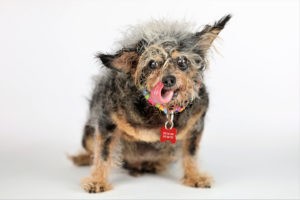 Scamp the Tramp, the Champ of the World’s Ugliest Dog Contest(photo by Will Bucquoy)

Scamp was a stray found on the streets of Compton, Calif. “Scamp defines ugly with cute, winning all of our hearts. Let’s all paws for a moment and celebrate the World’s Ugliest Dog: Scamp!” long-time returning judge, Kerry Sanders said in a statement.

The purpose of the annual event, held in Petaluma, Calif., is to call attention to stray animals and adoptions shelters for those strays.

“For nearly 30 years, the World’s Ugliest Dog Contest has been a testament that the pedigree does not define the pet,” event organizers said. “Dogs of all breeds and sizes have warmed our hearts and filled our lives with unconditional love. This world-renowned event celebrates the imperfections that make all dogs special and unique.”

Locally, you can find stray animals for adoption at the Vicksburg Animal Shelter located at 100 Old Mill Rd. Call (601) 636-6982 for information. 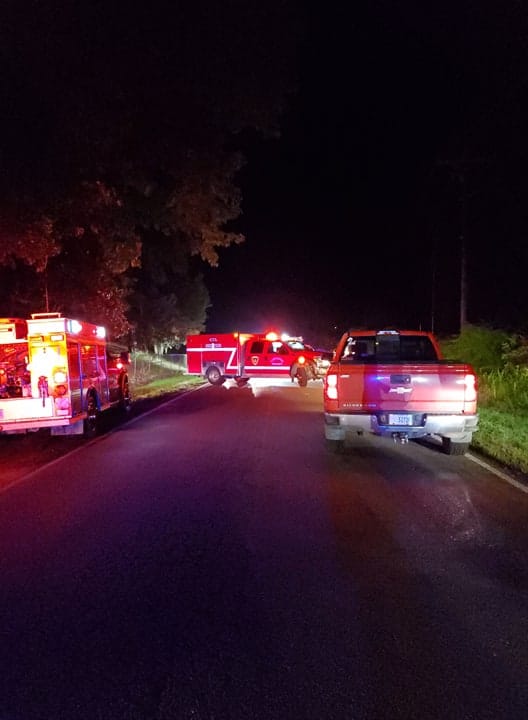 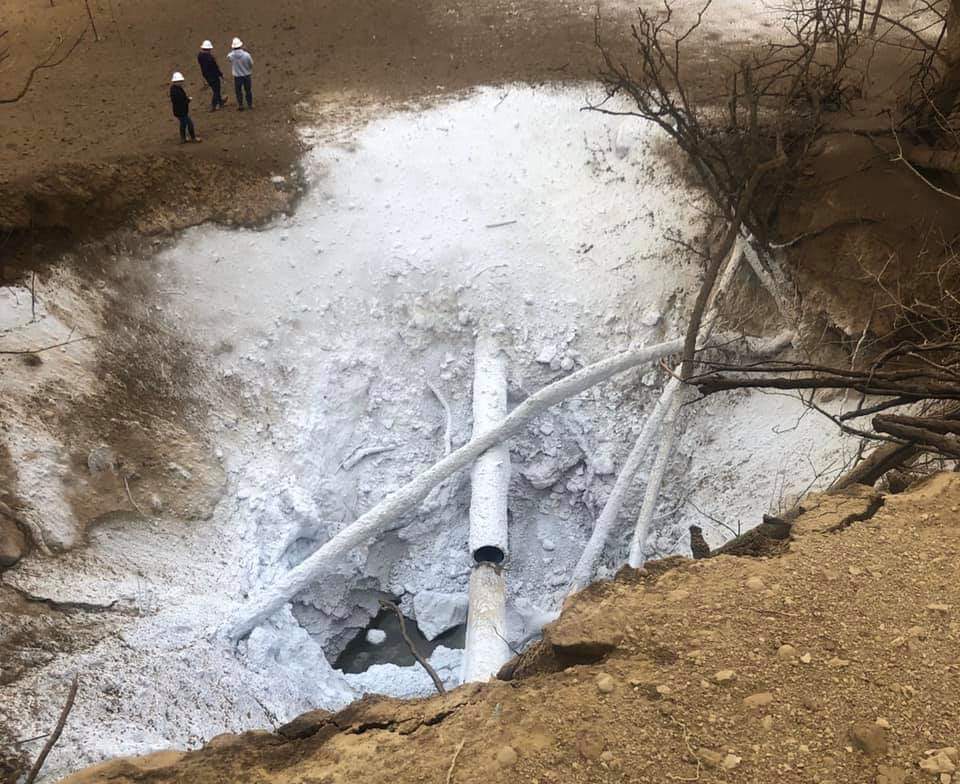 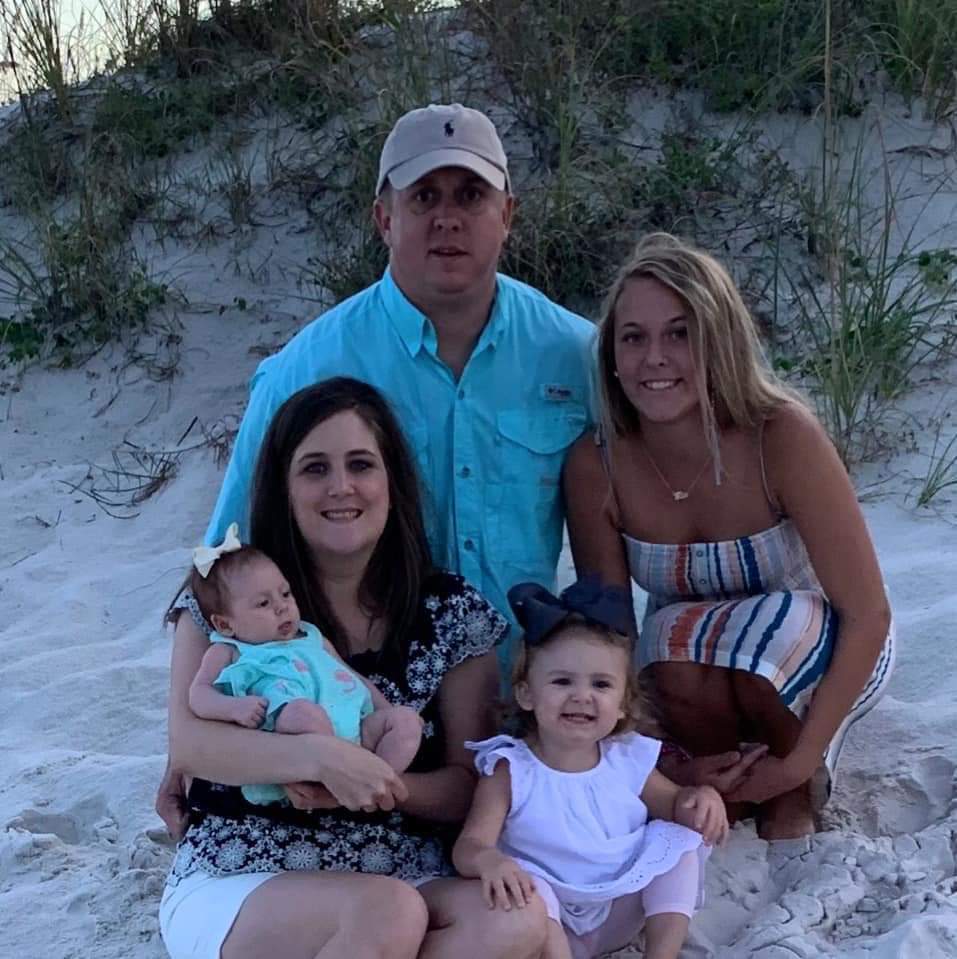 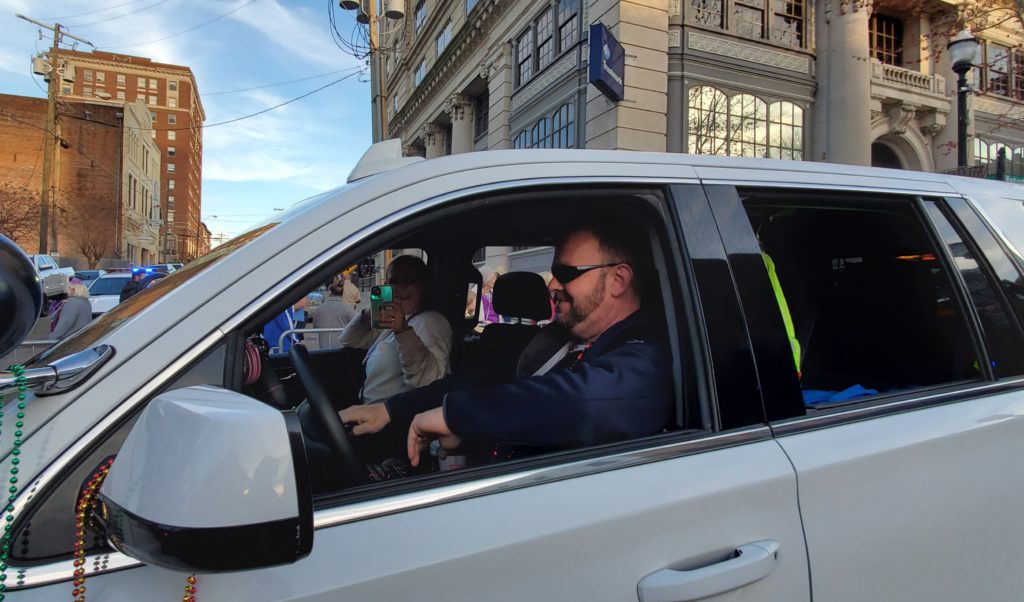 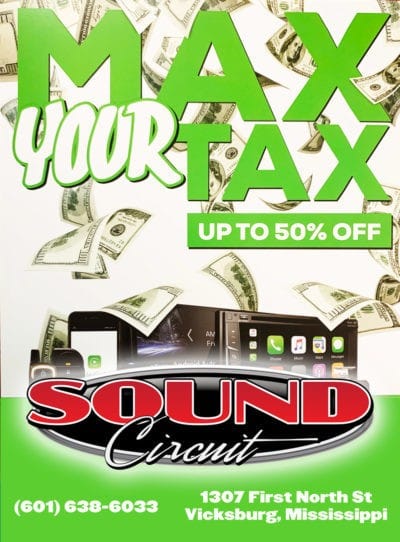