“This is epic,” said 7-year-old Cooper Heggins Sunday in response to all the fire trucks along with Santa Claus passing his home in Oak Park. 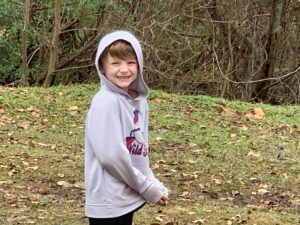 Warren County firefighters took to the streets again Sunday to bring Santa and a fire truck parade to residents of Oak Park, Mill Creek, Twin Creeks and other areas.

Children took pictures in front of Fisher Ferry Engine 302, which served as Santa’s ride for the afternoon. The children enjoyed the parade, and so did the older residents as well.

Unfortunately, the parade had to be abbreviated this year and Santa couldn’t interact with the children but, at least the tradition was kept alive. 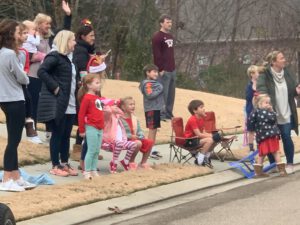 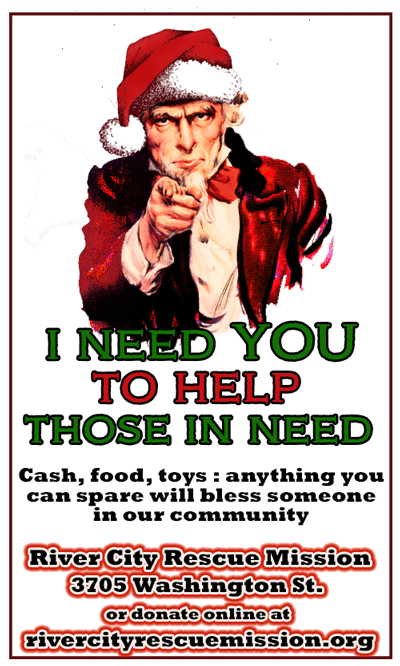