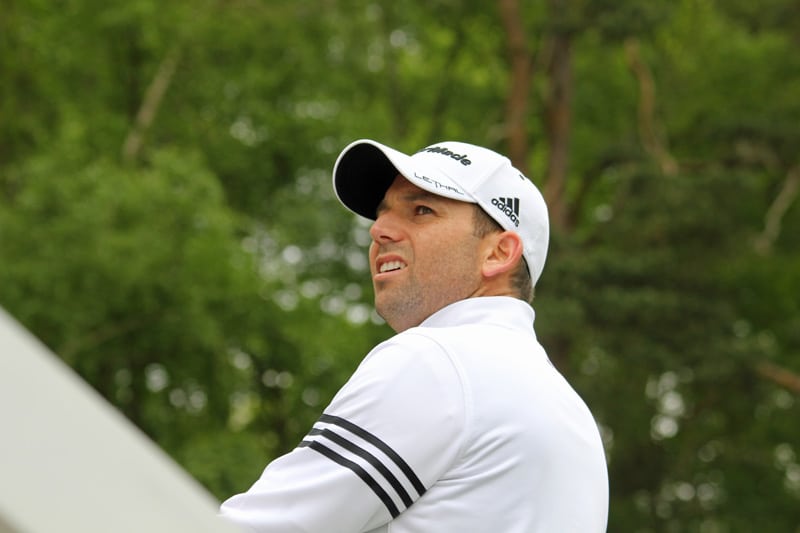 Also expected to compete is 2021 PGA Tour Rookie of the Year Will Zalatoris, who finished last season with eight top top 10 finishes, including runner-up at The Masters.

Several other notable “names” have indicated they will play at CCJ, including 2011 FedExCup champ Brandt Snedeker, 2017 Players champ Si Woo Kim and 2019 U.S. Amateur champion Andy Ogletree, the Mississipian who was low amateur at the 2020 Masters.

Ogletree will likely be one of five Mississippians in the field, joining LSU freshman Cohen Trolio (State Am champion from West Point) and Davis Riley (Hattiesburg), Hayden Buckley (Tupelo) and Chad Ramey (Fulton), recent graduates of the Korn Ferry Tour to the PGA Tour.