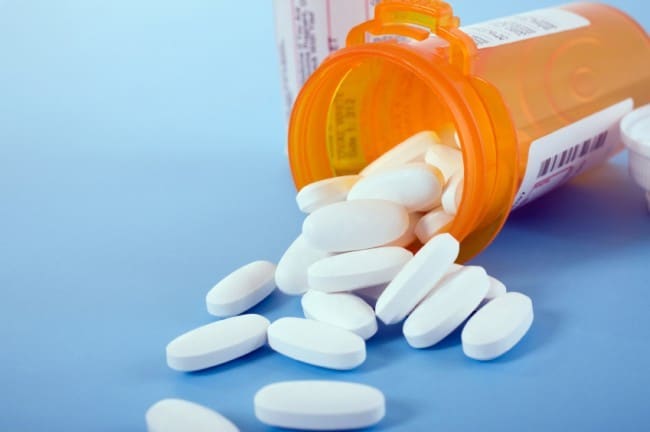 Photo from the Partnership for Drug Free Kids.

Rutland admitted that he paid kickbacks to gain referrals for prescriptions at his pharmacies, some of which contained controlled substances, resulting in more than $180 million in fraudulent billings.

Sentencing is scheduled for November 30, where Rutland will face a maximum of five years in prison, as well as paying restitution and forfeiting any and all assets obtained with the illegally obtained funds.

Chad Barrett, originally from Vicksburg, and Thomas Shoemaker, of Rayville, Louisiana, were also charged in the scheme.