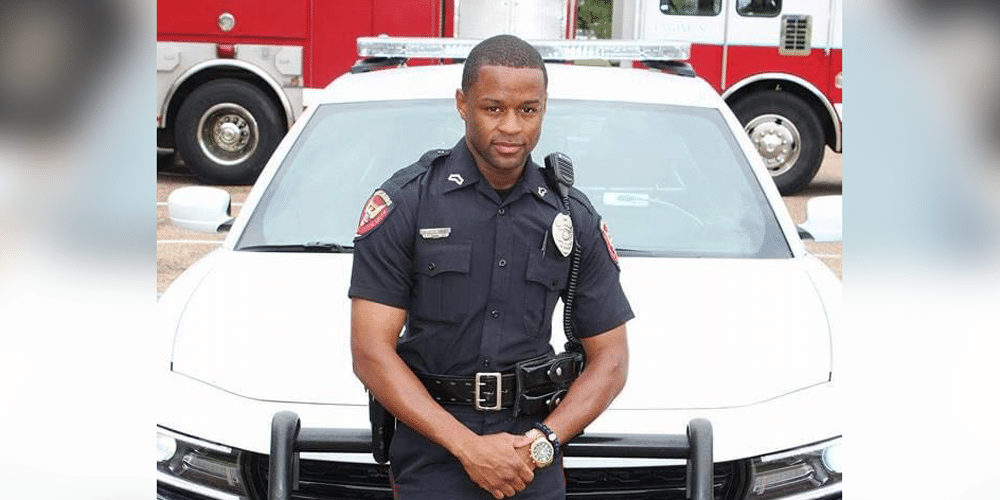 Mayor Willie White has confirmed that Russell Dorsey will be the new police chief in Port Gibson.

The Mayor and Board of Aldermen voted Tuesday to appoint Officer Dorsey to the role. Dorsey will succeed Calvin Jackson who is retiring at the end of the year.

Dorsey is a decorated 12-year veteran of the Vicksburg Police Department. 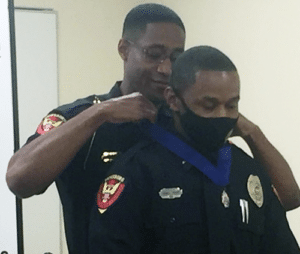 In October, Dorsey was bestowed the department’s top honor, the medal of valor, for the heroic rescue of an elderly man from his burning home.

Dorsey has also served as an investigator for the Port Gibson Police Department.