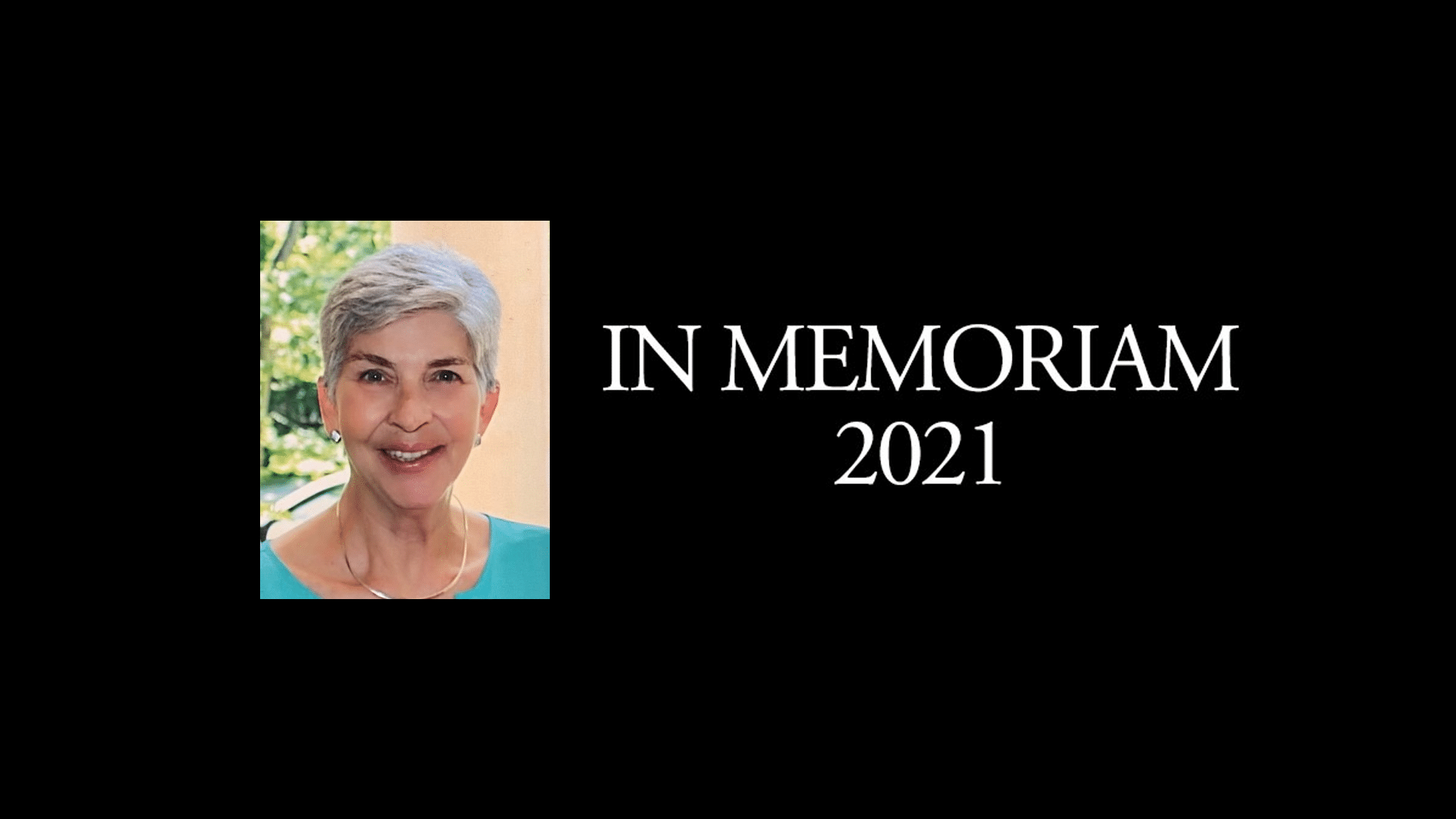 Rosalie Gilliland Theobald died on Nov. 1, at the age of 68.

Rosalie was born in Vicksburg, MS on April 23, 1953, the daughter of Harry H. Gilliland, Sr. and Josephine Hart Simrall Gilliland.  She served as the Director of Vicksburg Main Street for 10 years.  She was a very loyal daughter and a great mother who dedicated her life to her children and grandchildren.  She was also a very active sports mom and treated all her children’s friends as if they were her own.  She was very excited about the next generation.

A graveside service will be held at 2:30 p.m. on  Nov. 4,  at Greenlawn Gardens Cemetery.  Newell Simrall, IV will officiate the service.  Visitation will be at 1:30 p.m. at Glenwood Funeral Home.

Honorary pallbearers will be Debbie Brumitt and Michael Strickland.