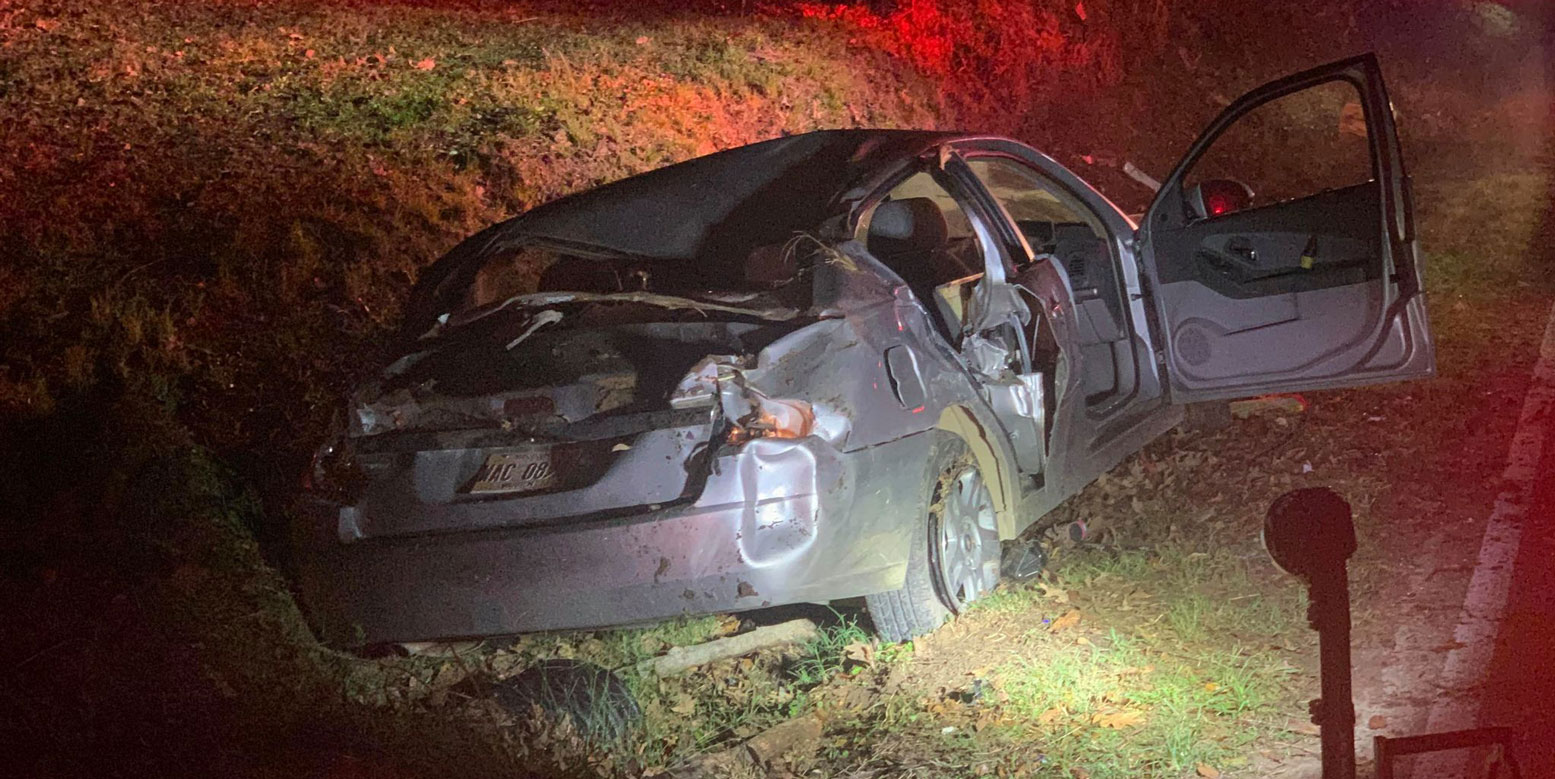 At around 10:30 p.m. Saturday, Warren County Fire Coordinator Jerry Briggs drove up on an accident that had just occurred in the 1300 block of Freetown Road.

A Nissan had overturned numerous times coming to rest on the north shoulder of the road. The driver, a 43-year-old woman, was trapped inside the sedan.  Damage from the rollover had pinned the doors shut. 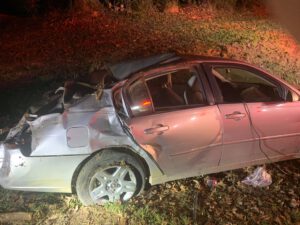