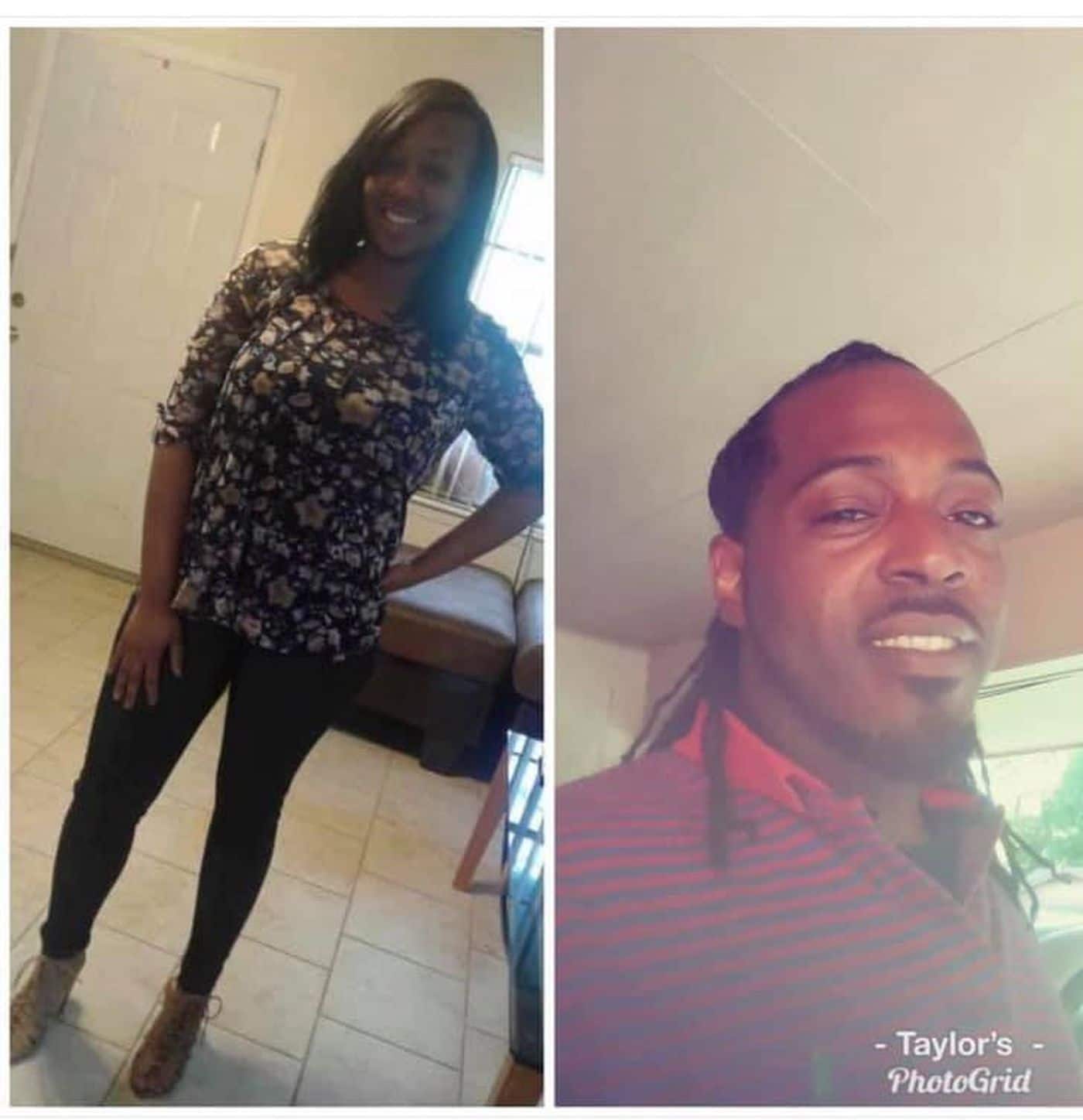 Autopsies continued this week on a Mississippi couple whose bodes were found floating in floodwaters in Yazoo County. The female victim is confirmed to have been expecting a child.

At 2:32 a.m. Friday, a security camera captured Taylor’s car in Yazoo County, according to Yazoo County Coroner Ricky Shivers. Video footage showed the 2008 Mazda veering off the road and into floodwaters in a sharp curve, then sinking, Shivers said; however he could not make out if the couple tried to escape.

Taylor was employed as a 911 dispatcher in Sharkey County, according to reports.