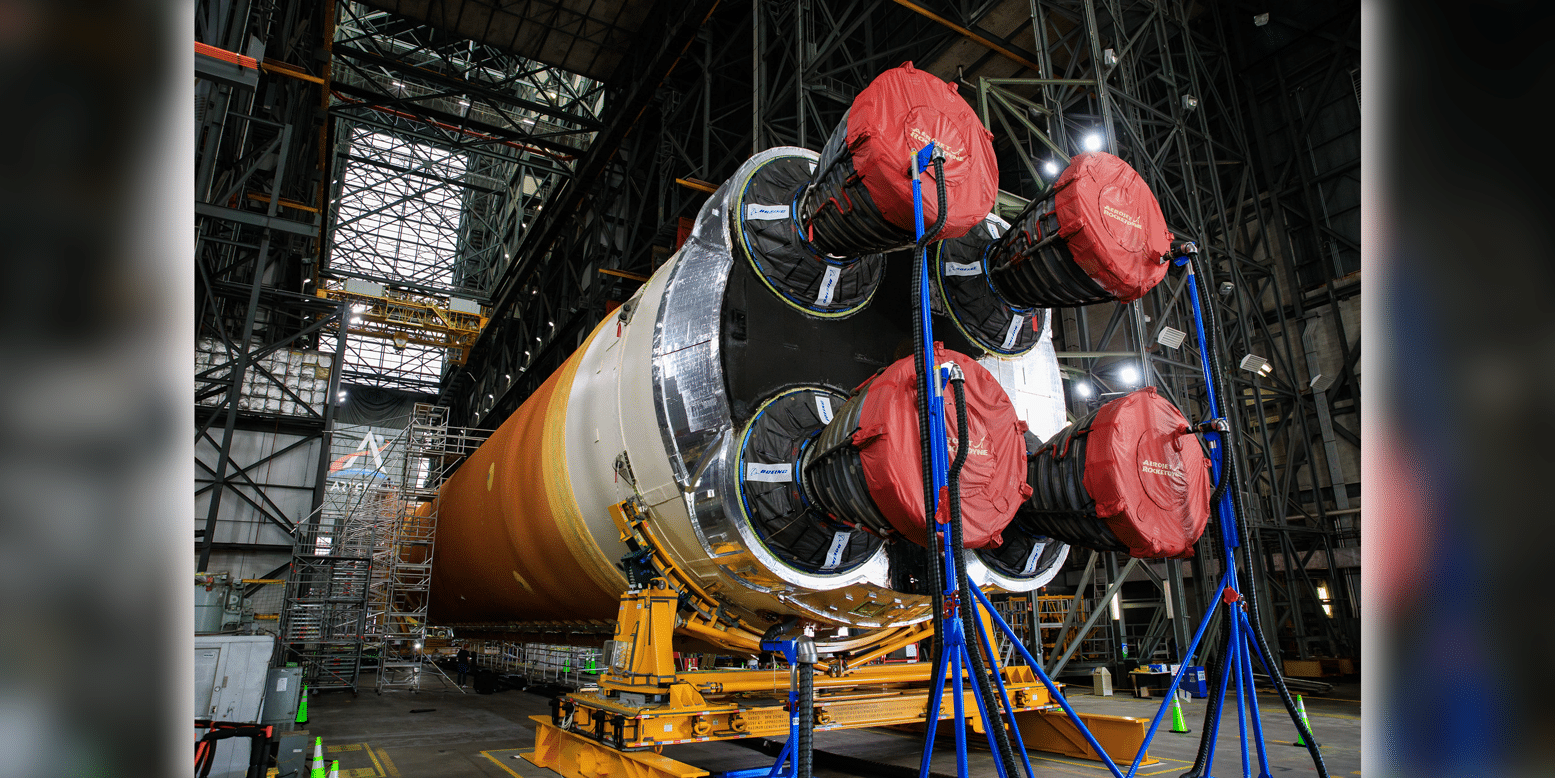 Early Sunday morning, China’s space administration announced that the 23-ton core stage of the rocket that they launched on April 19 crashed into the Indian Ocean near the Maldives. The U.S. Space Command has also been tracking the debris, and while they confirmed that the re-entry occurred over the Arabian Peninsula, it is still uncertain if the remnants impacted land or water, according to Reuters.

While it appears that the debris landed without causing damage or loss of life, the outcome could have been much more grim.  NASA and others have criticized China’s space administration in the wake of the announcement for their lack of communication up to that point.

“Spacefaring nations must minimize the risks to people and property on Earth of re-entries of space objects and maximize transparency regarding those operations,” NASA Administrator Sen. Bill Nelson said in a statement. “It is clear that China is failing to meet responsible standards regarding their space debris.”

According to The New York Times, China has a track record of carelessness with regard to launch equipment and it was common for debris from one of their main launch sites to crash into rural communities nearby.