Rob Gronkowski to reunite with Tom Brady in Tampa 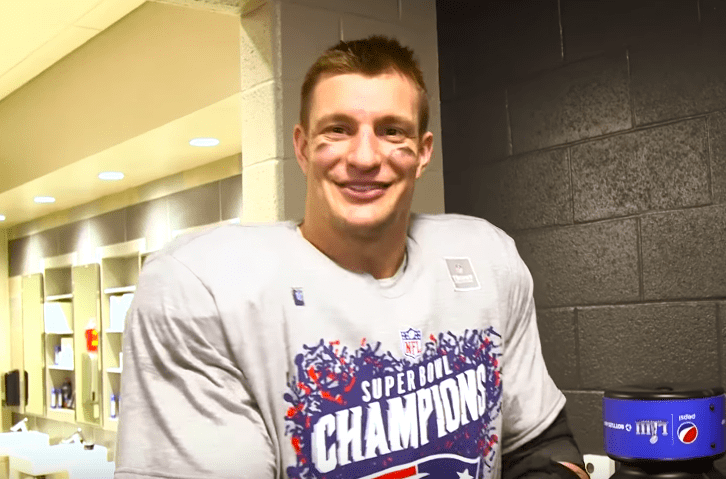 The New England Patriots have agreed to a trade with the Tampa Bay Buccaneers by trading tight end Rob Gronkowski for a fourth round pick in the NFL Draft, according to several sources.

Gronkowski, 31, has one year and $9 million remaining on his contract with the Patriots. New England will receive a fourth-round draft pick while the Buccaneers also receive a seventh-round pick in the trade.

With this trade, Gronkowski will be reunited with his former quarterback Tom Brady who signed with the Buccaneers a few weeks ago.

After winning three Super Bowls in his career, Gronkowski announced his retirement in March 2019, but he hinted a few times that he would return to the NFL and would prefer if he was playing with Brady.

By adding Gronkowski to the roster, the Buccaneers have a great chance of success this season especially with Brady throwing the football.

Will Tagovailoa or Hurts be more effective in the NFL?