Village of Delta residents are currently without water

Roberts and volunteers provide over 1,000 meals for health care and Entergy employees 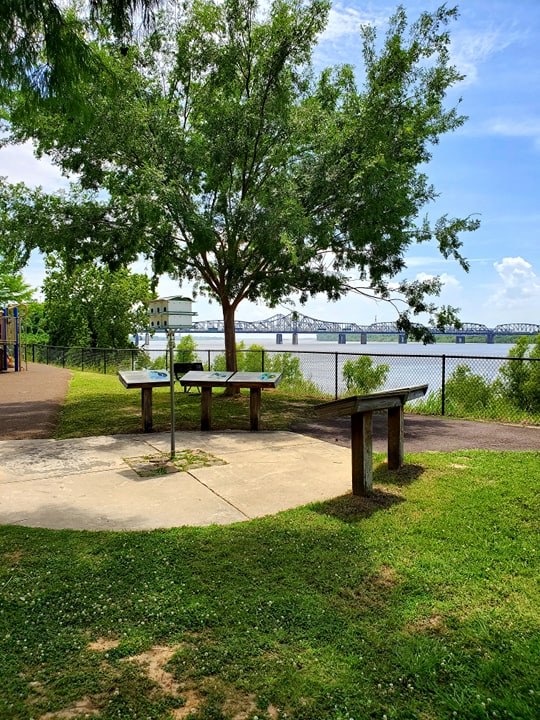 Two months ago we posted a story about Riverfront Park. There had been a fair amount of conversation on social media about the park and whether it was safe. 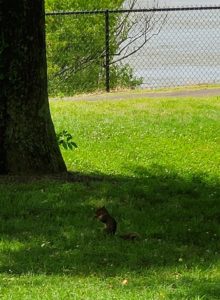 A squirrel does squirrel things in the summer heat at Riverfront Park.

We spoke with Police Chief Milton Moore about the issue. He pointed out to the concerned community that if they see something, they should say something. People will not always do the right 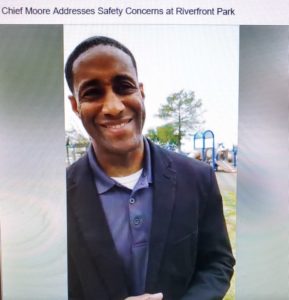 thing, and the police cannot be everywhere all the time. Moore even gave out the number of the watch commander for those who were uncomfortable calling 911.

One of the key things the chief pointed out was there are not a lot of reports or calls that come from the park.

Since that report, Vicksburg Daily News has made it a point to drive through the park on a regular basis. 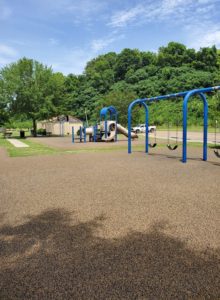 A community services vehicle sits in the distance at Riverfront Park on this hot June day.

One of the things we’ve noticed is the park stays well maintained. The Community Services crews seem to pass through there frequently. The trash cans stay emptied, and the two times we’ve braved the restrooms in the summer heat they have been clean.

Another thing is the greatly improved presence of security or police. 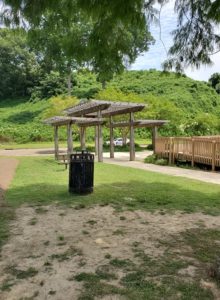 A Vicksburg Police Department K-9 unit patrols the park. This  was the second security vehicle we saw in the 20 minutes we were at the park.

Today we were there for 20 minutes or so and saw three city vehicles. The first was a security vehicle pulling onto Washington Street as we entered the park driveway. The second was the Community Services vehicle with a crew of four there to empty the trash cans and pick up litter. The third was a Vicksburg Police K-9 vehicle. 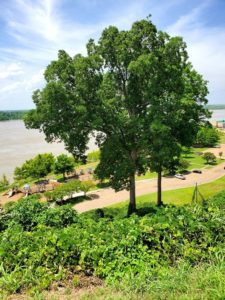 The view of Riverfront Park from Louisiana Circle.

The park, however, had only a couple of vehicles and just a few guests. The summer heat warning today may have been a factor.

Vicksburg Man Injured in Accident Then Seriously Injured in Hit and Run!