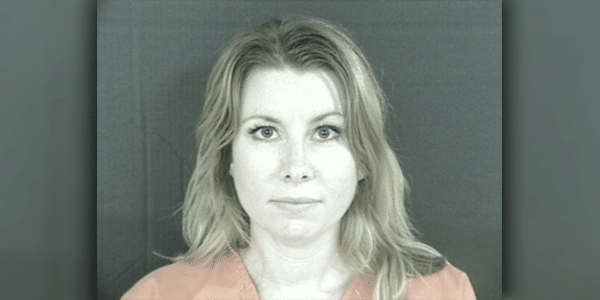 Dacoda Amber Ray has been sentenced to 20 years in prison after pleading guilty to two counts of sexual battery in connection with her two sons.

Her 8-year-old son Drake Ray died under suspicious circumstances in 2019.  The investigation into his death is still ongoing. Two months after Drake’s death, Ray was arrested and charged with sexual battery.

According to a grand jury indictment, Ray is alleged to have committed sexual acts on her two sons between Aug. 1, 2017 and June 1, 2018. The children were between the ages of 6 and 9 at the time of the alleged interactions.

Ray was sentenced to 20 years for each count of sexual battery, to be served concurrently, without the possibility of parole.  When she is finally released, Ray will be required to register as a sex offender.