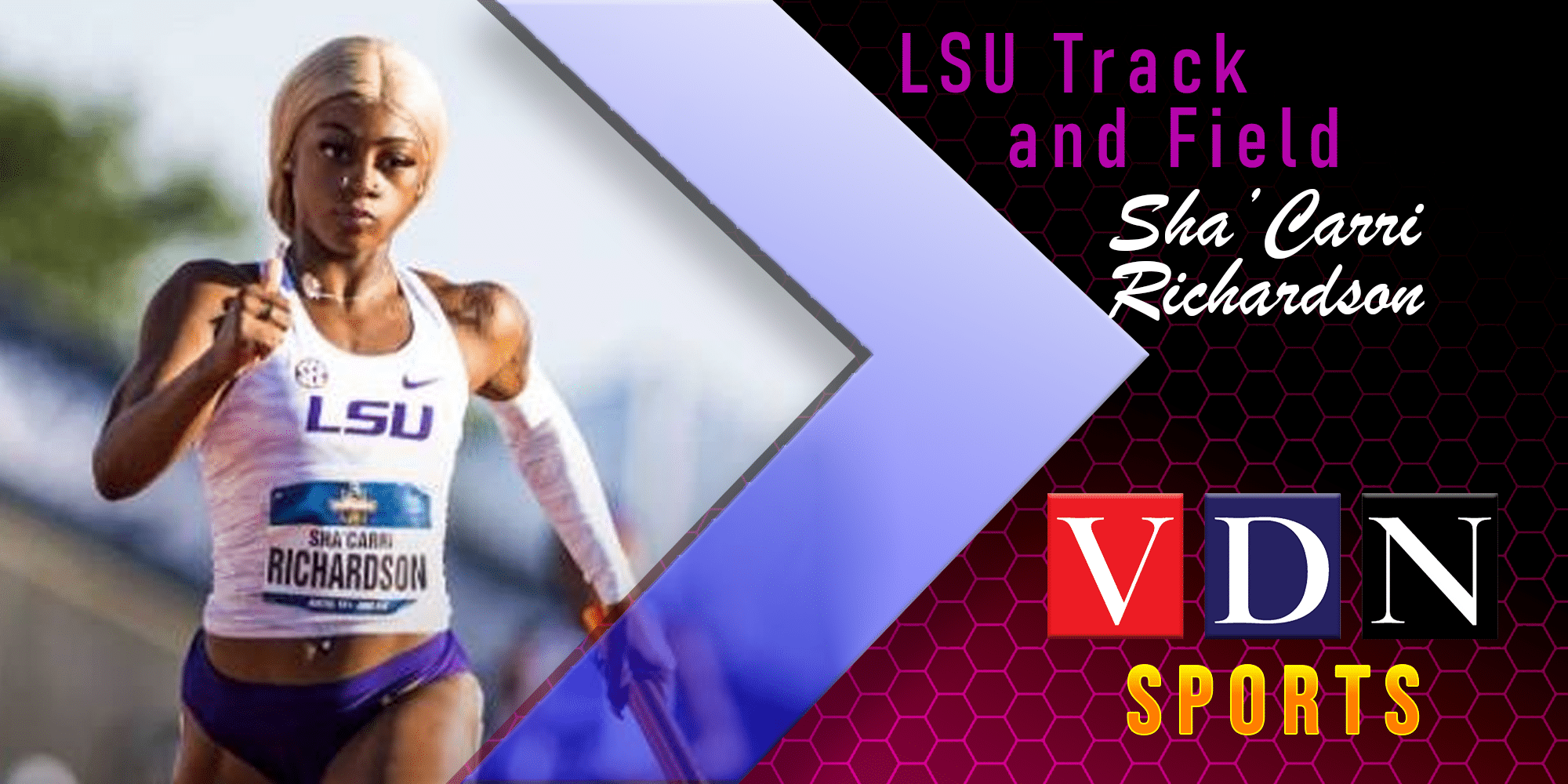 LSU track and field star Sha’Carri Richardson will now miss the Olympics after her name was wasn’t included on the rosters that was released on Tuesday.

Richardson recently tested positive for marijuana and received a 30 day suspension which has now cost her a spot on the relay teams.

The USATF released a statement on Tuesday regarding the situation, while many fans supported her efforts to participate in Tokyo.

“So while our heartfelt understanding lies with Sha’Carri, we must also maintain fairness for all of the athletes who attempted to realize their dreams by securing a place on the U.S. Olympic Track & Field Team,” the statement read.

This is a breaking story and VDN will provide updates on the situation as further information is provided.