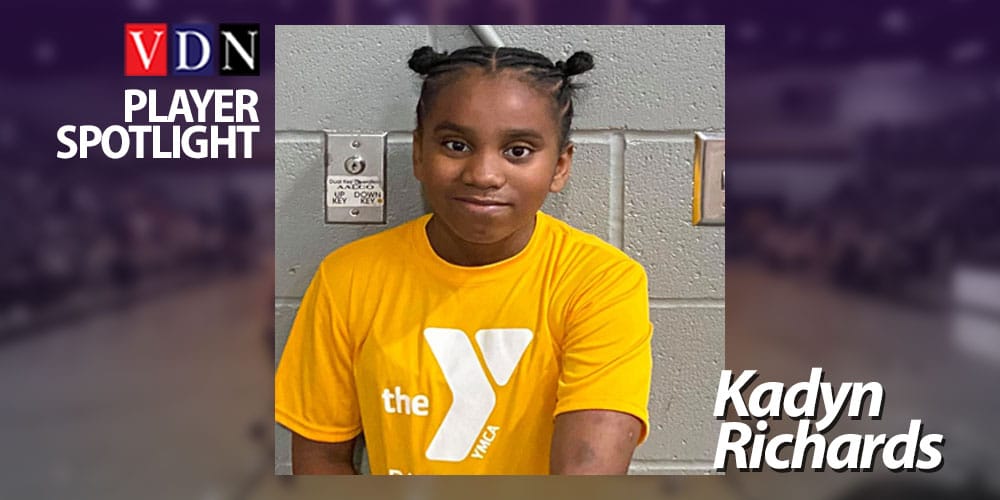 YMCA basketball player Kadyn Richards scored 12 points Monday night in her first game of the season for the Starz.

Richards led the Starz to a 20-3 victory over Liberty, outscoring the whole team. Teammates Kaylyn Ray scored 6 points and Reese Lyons scored 4 points to contribute to the win as well.

Although she only played three quarters, Richards led the Starz throughout the game, dominating on the court. She also finished the game with three steals.

Richards is a second grader at South Park Elementary and will lead the Starz against the Fever next Monday, Jan. 11.