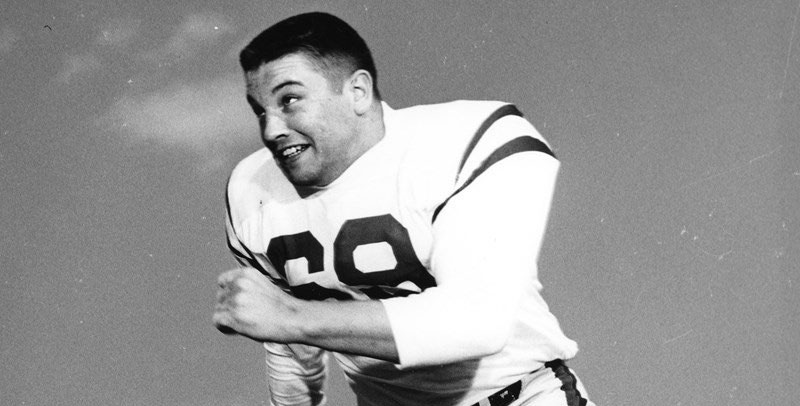 Vicksburg native and former Ole Miss football star Richard “Possum” Price has passed away at the age of 81.

Price played football at Carr Central High School in the 1950s and was an Big Eight Conference Most Valuable Lineman in 1956. He was also a high school All-American by the time he graduated.

Price started for the Rebels for three seasons and was an all-sec lineman in his sophomore year. He also lead Ole Miss to a 10-0-1 record during his 1960 senior year where he was an All-American second team lineman.

The Rebels went 29-3-1 with Price as a starter which led him to being drafted by the Oakland Raiders in the eighth round of the American Football League Draft.

Price was inducted into the Ole Miss Athletic Hall of Fame in 1994 with well-deserved honors.

Price passed away at the age of 81, but his legacy of being a great man and athlete will forever live on.