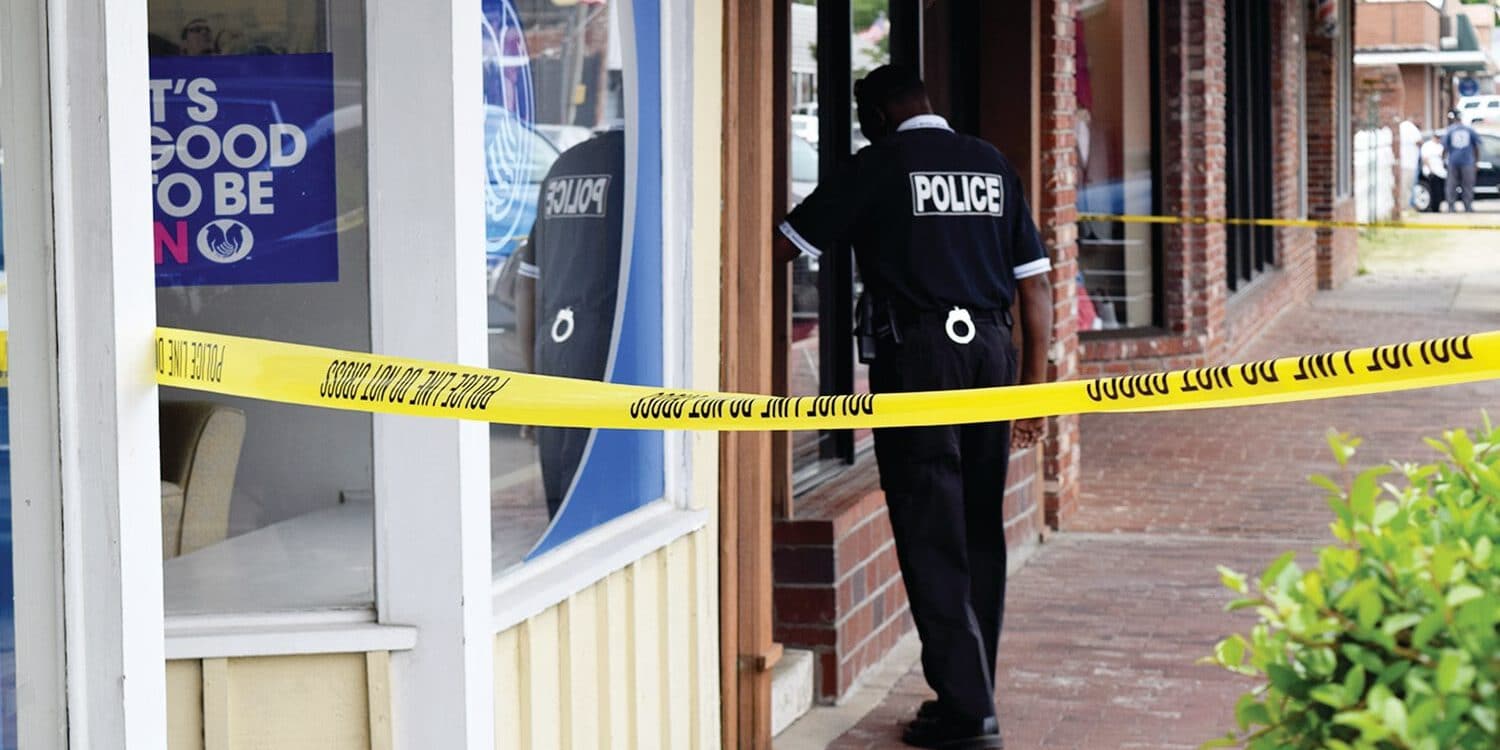 After an Indianola jewelry store owner was killed during a robbery, the community is rallying to provide a reward in hopes that it will flush out information on her killer.

According to The Enterprise-Tocsin, store owner Jamie Iverson, 67, was shot in the head at Paul’s Jewelry Friday. Indianola Police Detective Irish Johnson told the newspaper that two people in masks entered the store around 11 a.m.

The suspects appeared to have come from across the street In the alleyway between the former A-Z Beauty Supply store and The Crown Restaurant. They fled in the same direction, leaving in a dark-colored BMW.

Authorities tell the local news that they are looking into surveillance video as well as talking to witnesses. The Enterprise Tocsin reports that one suspect was dressed in a dark-colored hoodie and the other had a scarf on his head.

At this point, police are holding information close to the vest, citing the ongoing investigation.

A large crowed gathered for a prayer vigil for the Iverson family held in downtown Indianola on Sunday evening.

Jamie Iverson and her husband Rodney would have had their 43rd wedding anniversary this year, and she leaves behind three grandchildren. Her obituary states that she was a woman of deep faith, as well as an animal lover and breast cancer survivor.

Authorities are currently gathering donations for a reward fund to locate Iverson’s killers. At this point, an amount has not been released.

The fund has now been established at Planters Bank in Indianola, and anyone interested in donating to the reward fund can make their check payable to Indianola Community Fund—Jamie Iverson Reward Fund c/o Planters Bank, PO Box 31, Indianola, Ms. 38751.