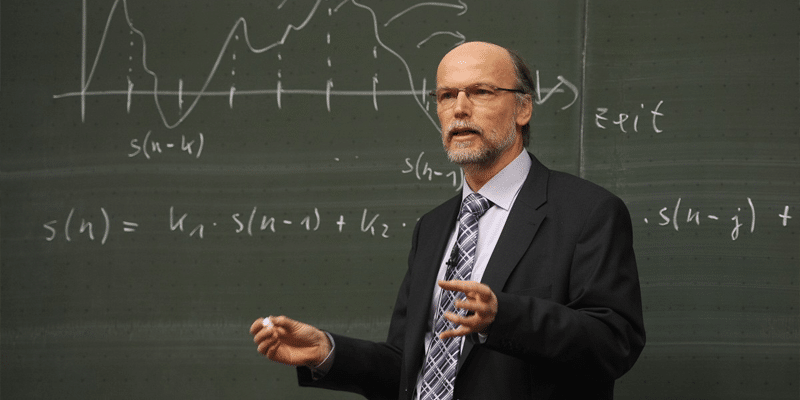 As Mississippi legislators are deciding how much and whether they can afford to provide a pay raises to teachers during the ongoing COVID-19 pandemic, they may need to be reminded of what occurred in 2000.

That year, lawmakers passed the state’s largest teacher pay increase: a proposed $337 million increase spread out over six years. That pay raise is equivalent to around $524 million in today’s dollars.

Events in 2000 are actually similar to what is happening today. 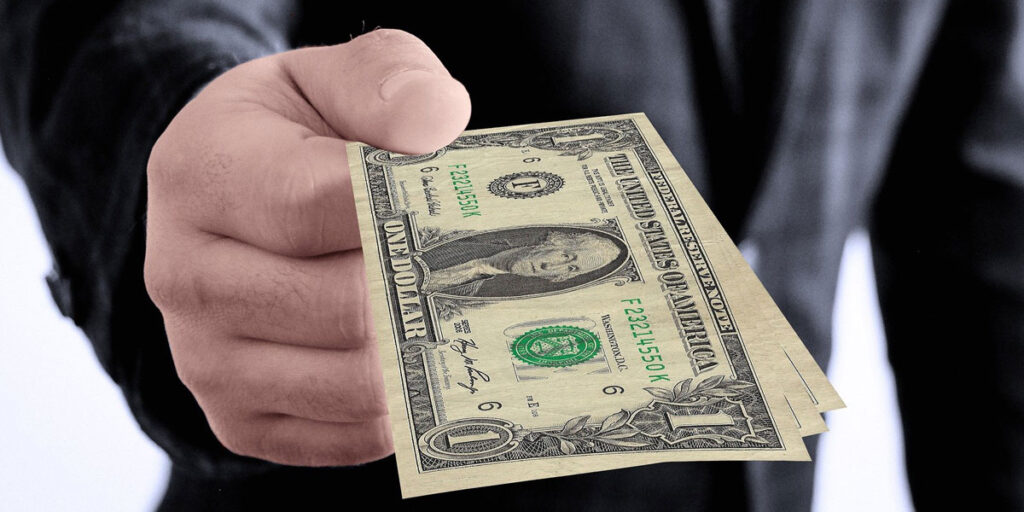 About a month before the November 2019 general election, Reeves, proposed raising teacher pay $4,300 over a four-year period, costing, he said at the time, a total of $225 million- far less than the 2000 plan, but still a lofty goal.

Of course, Reeves was the eventual winner.

In 2000 there were events beyond the control of Mississippi’s politicians. This made it difficult to commit to spending such a large amount of money, much like the events of today.

Currently, of course, that event is the COVID-19 pandemic. The raise planned for the year after the 2019 election was scrapped at the beginning of the covid crisis because of concerns about how it would impact the Mississippi economy and revenue collections for the state government.

Legislators are considering a pay raise again this session.

Granted, the events in 2000 were not as significant or deadly as the pandemic, but there was a sizable recession that might have impacted Mississippi more than any other state.

In the late 1990s and early 2000s, many low paying jobs were leaving America and being outsourced to other countries, and Mississippi was leading the nation in those low paying jobs.

The Mississippi economy naturally plummeted. 2001 was fiscally the first in our modern history where revenue collections were less for that year than the previous year.

Largely in part of the bad economy, legislative leaders in 2000 said the state could not afford a teacher pay raise, especially such a substantial one. Despite the misgivings, Musgrove continued to lobby for Mississippi educators. However, with both House Speaker Tim Ford and Lt. Gov. Amy Tuck being against the salary increase, Musgrove’s primary campaign promise seemed as if it would go unfulfilled.

But momentum for the raise began to build again when House Ways and Means Chair Billy McCoy said, “To quote Snuffy Smith, time’s a wastin’.” McCoy’s comments were printed over that weekend as being supportive of passing the raise that session, and McCoy was very influential at the time. 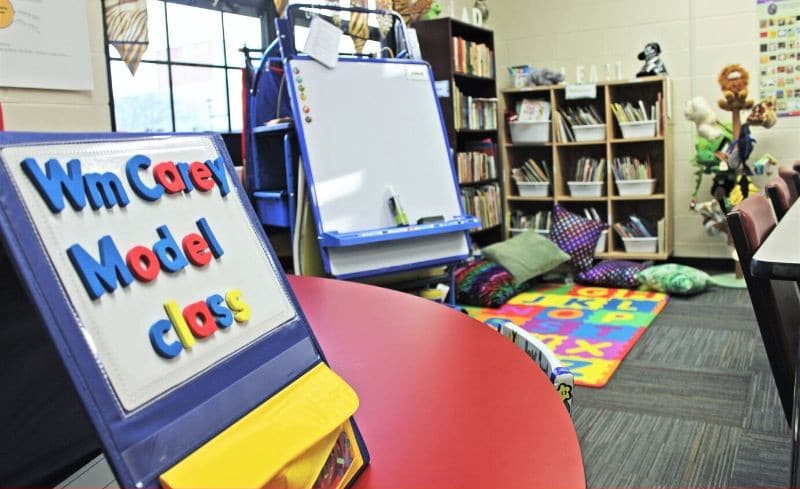 That plan, proposed by Lt. Gov. Tuck, was the one that finally passed. But the numbers were similar enough to what Musgrove had proposed that everyone could claim victory even though Musgrove wasn’t in office when most of the raise went into effect. Because of the state’s economic situation, the pay raise was back-loaded with the bulk of it going into effect in the last years of the multi-year commitment. By that time, Musgrove had lost re-election to Haley Barbour.

While revenue collections continued to be tepid when Barbour took office, he never tried to pass legislation that would allow the state to back out of the commitment to teachers, though the pay raise placed a tremendous strain on the state budget.

The point is that there were politicians of both parties at the time who believed it was a commitment worth keeping.