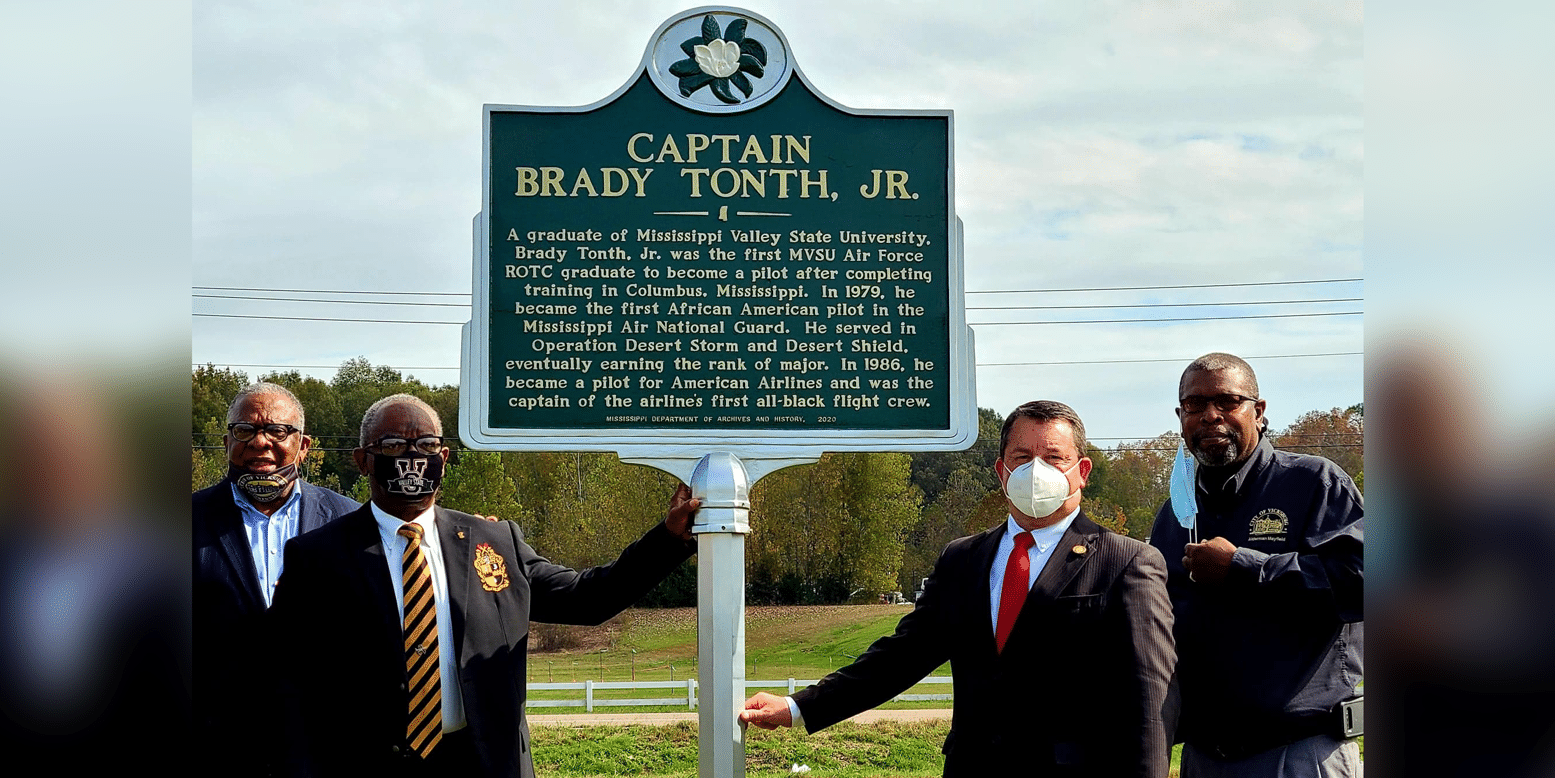 Retired Maj. Brady Tonth, second from left, stands with the historical marker dedicated to him. Standing with him are Vicksburg Mayor George Flaggs Jr., far left, and aldermen Alex Monsour and Michael Mayfield on the right. (photo by David Day) 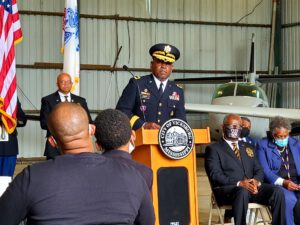 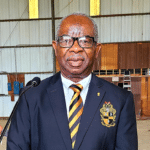 Tonth retired as a captain from American Airlines in 2003 and is certified to fly 28 different aircrafts. He was an engineer on the first all African American flight crew in the company’s history. He is considered to be a Mississippi living legend.