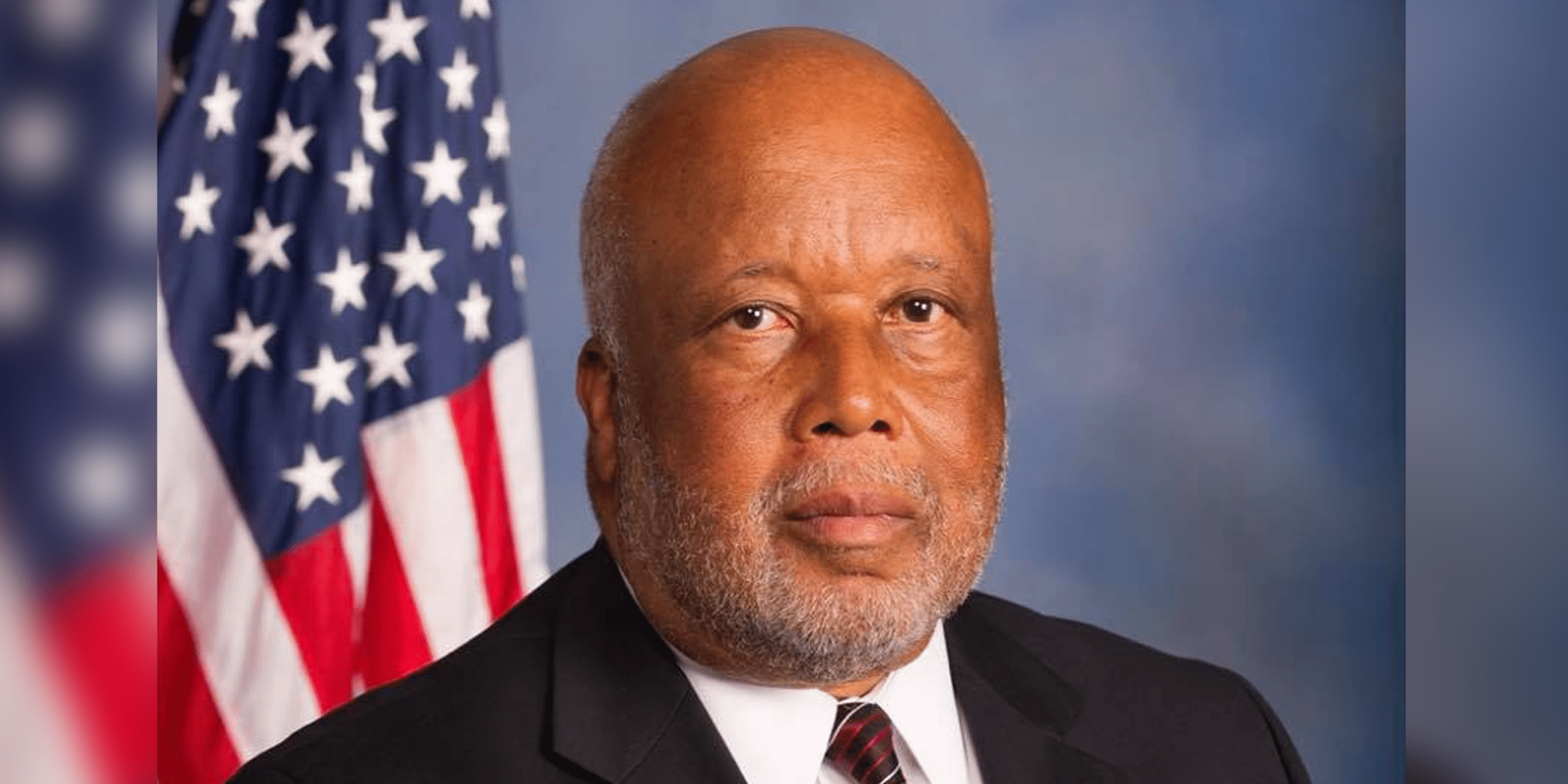 U.S. Rep. Bennie Thompson, D-Bolton, Mississippi’s longest serving member of Congress, has told state legislators that he would prefer that all of Hinds County be placed in his district.

Thompson’s 2nd District, which includes much of the Mississippi Delta and a large portion of Hinds, the state’s most populous county, is the only one of the state’s four congressional districts to have lost population since 2010.

According to information compiled by Chism Strategies, a Mississippi-based polling and political consulting firm, Thompson’s district is 65,829 short of the ideal district size of 740,319 people.

Based on Census numbers:

Thompson, the state’s sole African American member of Congress, recently spoke to legislators who were holding public hearings to garner input before beginning their task of redrawing the U.S. House and state legislative districts. He told them he would prefer all of Hinds County be placed in his district.

Whether legislators would opt to move north into DeSoto and Tate counties to acquire those residents, southwest into the Natchez area or east will be watched closely.

Sen. Hob Bryan, D-Amory, a member of the Joint Legislative Redistricting Committee, said it is not clear what path legislators will opt to take to pick up those residents for District 2, but that the intent will be to ensure the district remains predominately African American.

Mississippi has a Black population of about 37%, so it would be difficult for state leaders to justify to the federal courts not having an African American majority district.

But when legislators take people from one district, it will create a domino effect that most likely will impact all of the congressional districts at least slightly because the goal is to be as close to the “ideal size” as “practicable,” according to the law.