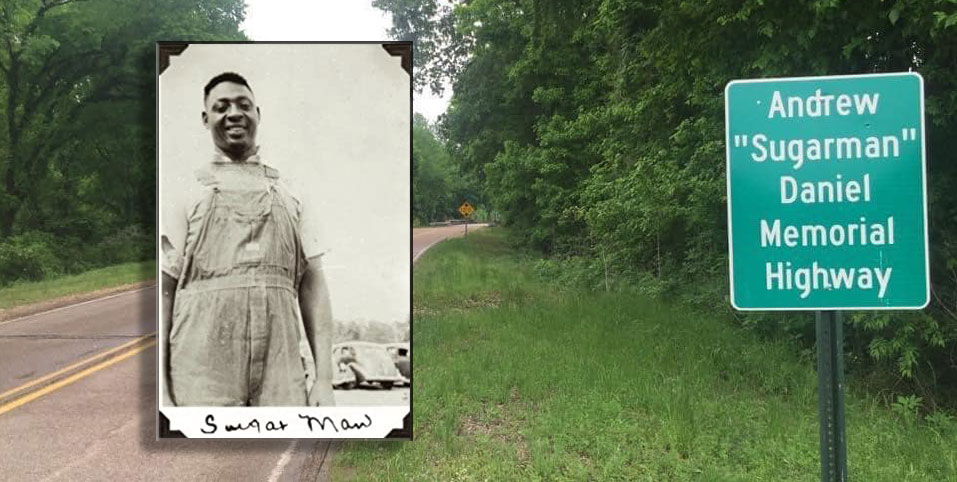 Today marks the 82nd anniversary of a deadly incident that occurred on the bridge over Clear Creek on Highway 80 at the Hinds/Warren County line. 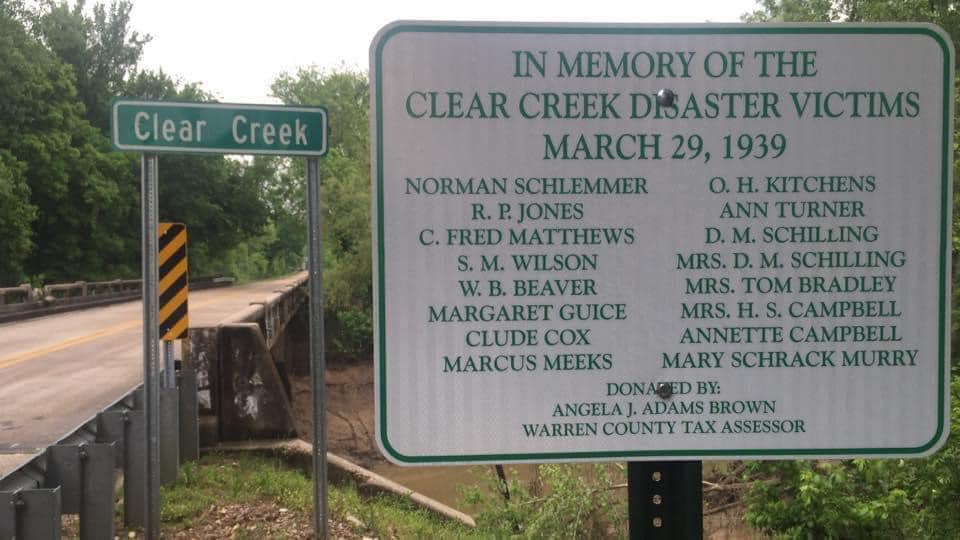 On the night of March 29, 1939, high water took out the center section of the bridge. Sixteen people lost their lives in what still stands as Mississippi’s most deadly highway disaster. It was also on this night and the days that followed that the legend of Andrew “Sugarman” Daniel was born.

Daniel was a local man who walked the streets, whistling most of the time and always had a group of animals following him.

On the fateful night of the bridge collapse, Daniel saved as many as he could of the twenty-four individuals that were swept away by the 80-foot washout. He continued searching the waters for days, risking his life to recover victims of the tragic incident.

Warren County Sheriff Martin Pace said he grew up hearing from his late mother, Betty Martin Pace, about the events. Pace described how his mother was a 9-year-old second grader living in Edwards with her family when the incident occurred. “Sugarman” was the first real-life hero that they knew. He wasn’t some guy in a book, newspaper or magazine but a living legend.

The sheriff went on to say it’s an appropriate honor for a local citizen to be remembered for his heroism after all these years. Pace was involved in getting the section of the roadway and the bridge renamed in 2014. He along with others unveiled signs commemorating the event. The area is now the Andrew “Sugarman” Daniel Highway.