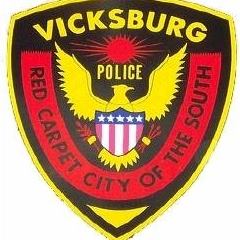 This past weekend a traffic stop led to an arrest for possession of a controlled substance. At 11:21 a.m., Aug. 11, a Vicksburg police officer stopped a 1999 Honda Accord near 2519 Washington Street for a traffic violation.

During the stop, it was discovered that there was a controlled substance in the vehicle.