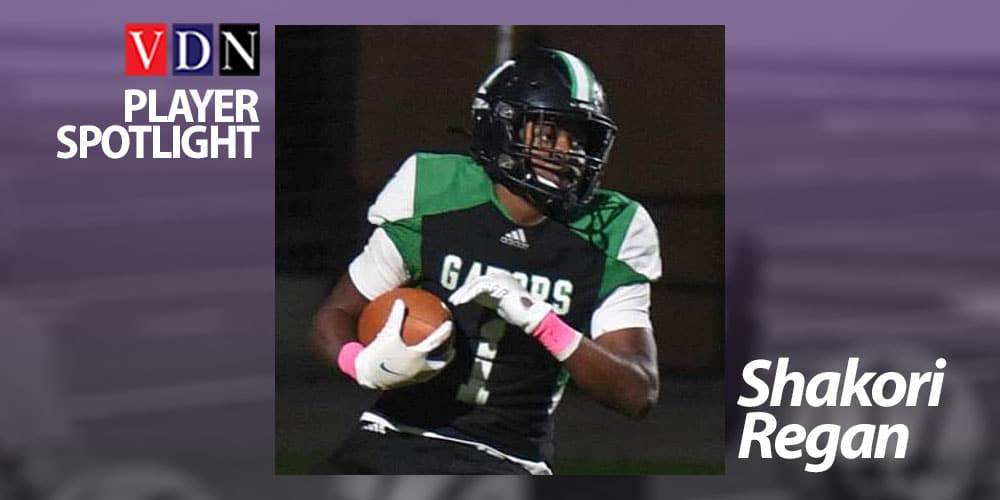 VHS lost the game 24-21, but Regan helped get the game in close range with his two scores.

Regan formerly played as quarterback, but he has switched to running back and is a big part of the Gator’s running game.

With last night’s loss, the Gators are now 1-5. The Gators have struggled this season, but they continue to fight and get better each week under first-year head coach Todd McDaniel.

The team heads to Ridgeland High next week to continue to fight for a playoff spot.