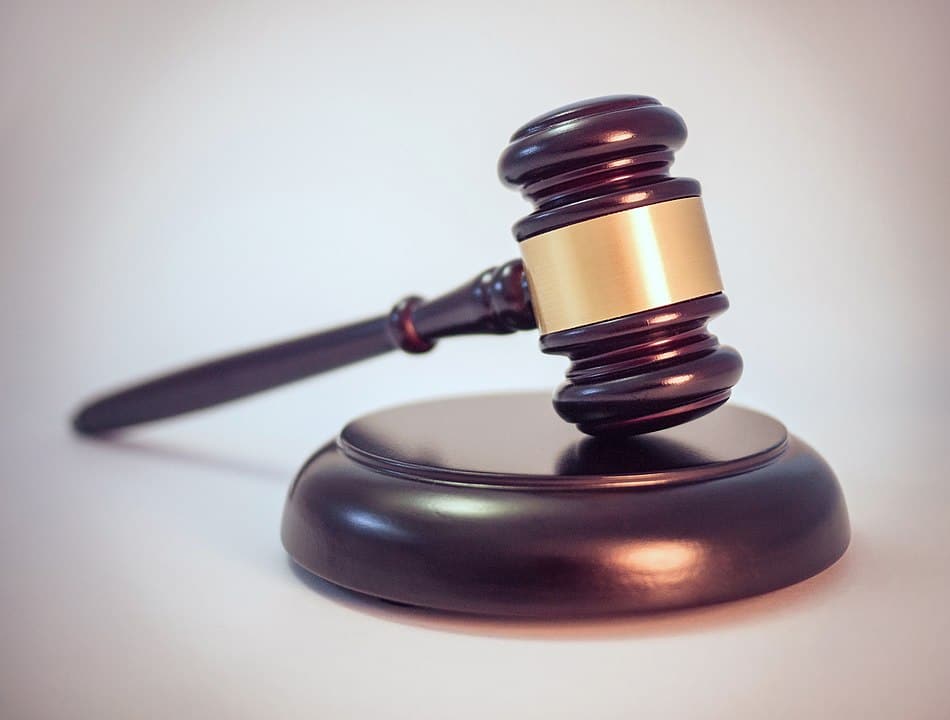 Mississippi Gov. Tate Reeves won one of his two motions and lost the other regarding a lawsuit brought by House Speaker Philip Gunn and Rep. Jason White over line-item vetoes.

After his line-item veto of a CARES Act disbursement bill was ruled unconstitutional Monday, Reeves filed a motion to appeal the ruling to the Mississippi Supreme Court.

On Thursday, Oct. 8, the Mississippi Supreme Court agreed to expedite the appeal.

Read the court’s order on the appeal.

Later Monday, the Office of the Attorney General, representing Reeves, also filed an emergency motion for stay pending the appeal.

The Supreme Court issued a separate order Thursday to dismiss Reeves’ motion to stay. “After due consideration, the panel finds that the motion to stay should be dismissed without prejudice, for the Appellant to immediately seek a stay in the trial court.”

Read the court’s order on the motion to stay.

Look for Reeves to refile the motion to stay in the trial court.