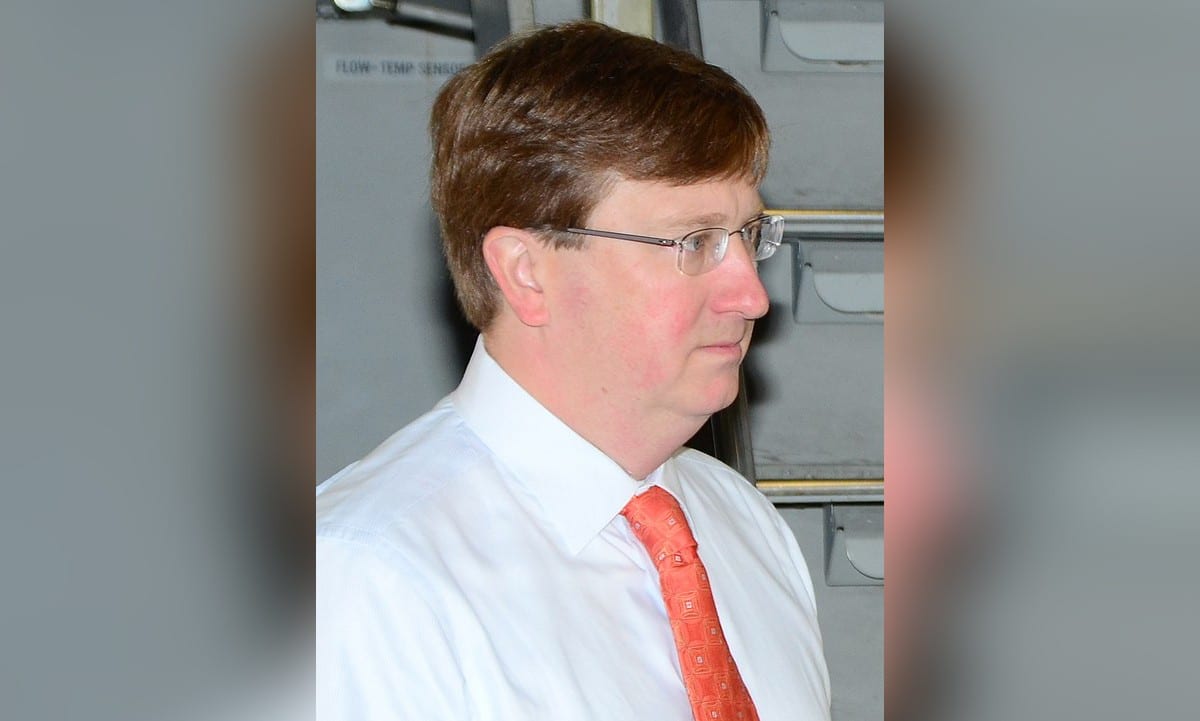 The runoff, originally scheduled for March 31, will now be held June 23 in light of the COVID-19 crisis.

“We face an unprecedented health crisis,” Reeves said in a statement. “Conducting an election during this outbreak would force poll workers and voters to place themselves in unnecessary risk. It’s important that we exercise our rights as Americans to a free and fair election, but so is ensuring the health and safety of all Mississippians.”

The runoff will decide which Republican will face incumbent Bennie Thompson in November, Brian Flowers or Thomas Carey.

Claiborne County shooting leaves one dead and one wounded; three in custody